THE IRISH Government are considering a new scheme which would allow fishermen to shoot and kill seals.

Low fish stock in counties Cork and Kerry have led to a campaign by fishermen in recent years to allow the culling of seals, who they say are depleting the fish stock.

According to The Irish Examiner, the Government are now examining the potential of a scheme which would allow registered fishermen in designated areas to shoot seals with high-powered rifles.

The numbers of seals in Ireland has risen in recent years, however Irish Wildlife Trust spokesperson Pádraig Fogarty says a healthy seal population is good for the environment, and they main problem with low fish stock is due to overfishing and the collapse of the ocean ecosystem.

He told RTÉ Morning that while that there were other ways to protect fish stock, and culling seals should not be an option, suggesting instead that bottom trawlers and super-trawlers should be phased out and protected marine areas should be established.

Five license applications to legally cull seals in 'problem areas' have been received by the Department for Housing, Local Government and Heritage, and despite seals being a protected species, one license has already been approved. 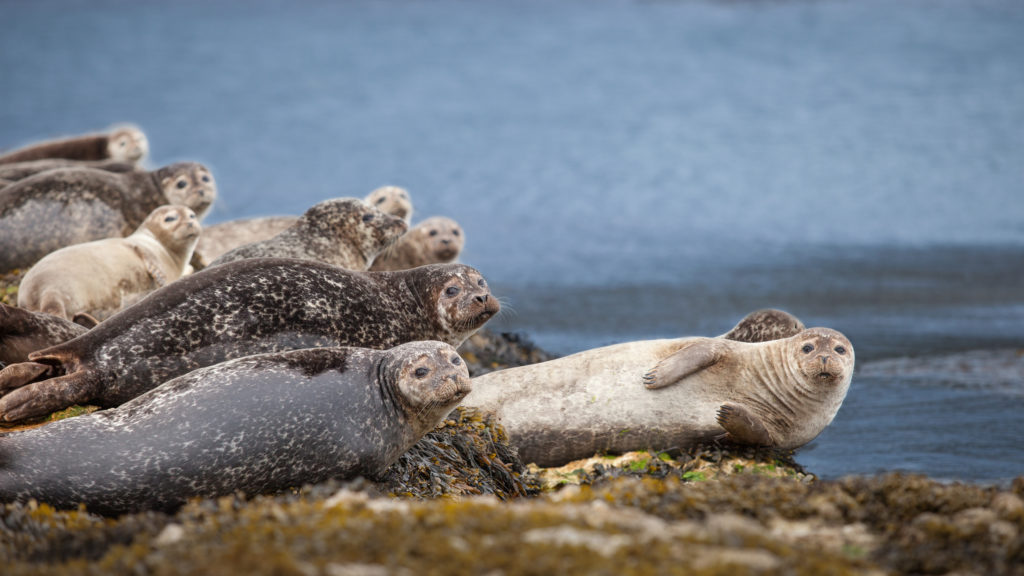 Minister Darragh O'Brien told The Irish Examiner that one application was refused as the fisherman wished to shoot seals on the Blasket Islands, which is a Special Area of Conservation for seals.

Three other applications, two in Kerry and one in Cork, asked for permission to shoot seals with rifles from boats, but Minister O'Brien said "there are concerns about this approach... given the potential safety concerns arising from using high-powered rifles on moving platforms."

However, he confirmed that his Department is "examining the potential" for a scheme which would allowe fishermen to shoot and kill seals.

"A decision on the remaining licences has been delayed until this pilot scheme can be advanced," he told the outlet.

"Plans to initiate this scheme earlier in the year had to be postponed due to the pandemic."