AT THE spritely age of 66, a Limerick man has achieved a Guinness World record as the oldest ice-mile swimmer on record.

Ger Purcell from Corbally in Limerick recently set out to swim along the Shannon near to his home – embarking on a journey what would set the impressive record.

Mr Purcell is an amateur swimmer and used the lockdown period over the past several months to train for the record smashing feat.

While he used to swim in the sea in Kilkee in Co Clare, travel restrictions forced him to think outside the box and come up with a new swimming spot – which happened to be the Shannon river near his home in Corbally. 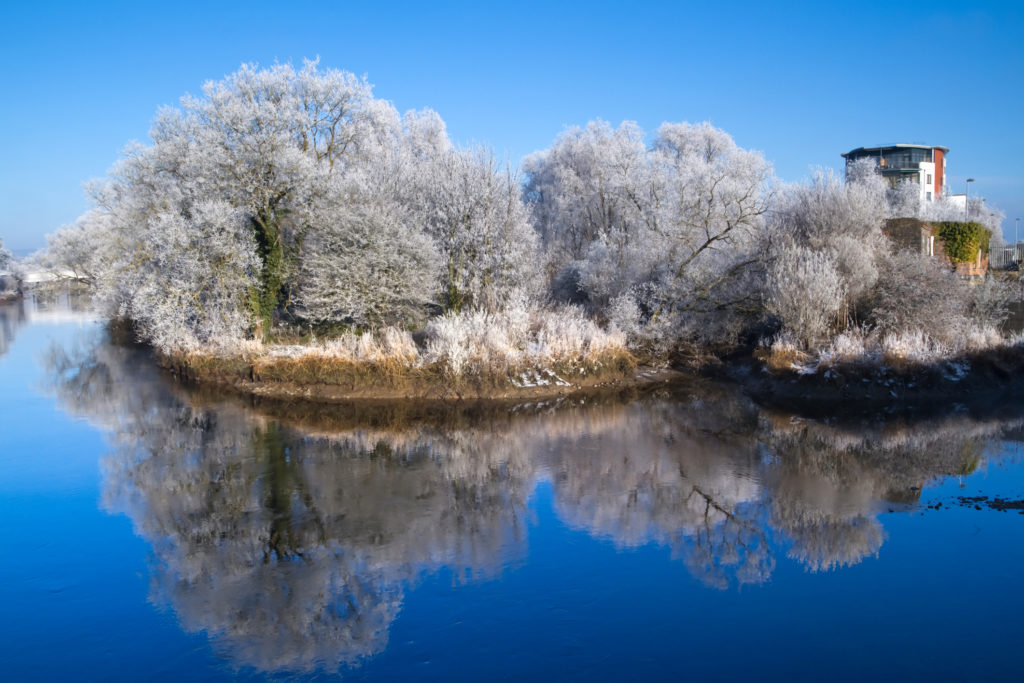 Starting in November, he soldiered on with the ice-cold endeavour throughout the winter months, RTÉ News reports.

Then, putting his training to the test, he undertook the Ice Mile challenge at the Shannon Rowing Club in Limerick.

To compete in the challenge, a swimmer must swim non-stop for a mile in waters that are below five degrees Celsius – one degree below the point at which the freezing process begins.

The only thing a swimmer can wear as a buffer between them and the unforgivably chilly stream are swimming togs, a cap, and goggles.

It was in this spectacular defiance of the elements – not to mention age – that Mr Purcell set the record for the oldest Ice Mile swimmer, completing his mile in 43 minutes and 28 seconds.

The grandfather – who also defied advice to train for a longer period ahead of the challenge – said that he was delighted at achieving the record.

Since winning the accolade, the Corbally pensioner has set his sights on a new target.

He plans to campaign to reopen the Corbally baths, a swimming location in Limerick up to the 1980's, that have been closed since then.

The cause is close to his heart as Ger Purcell’s swimming career started in the Corbally baths – where he learned to swim in his youth.

To ensure that future Limerick swimmers are afforded the same opportunities that he was, Ger, along with his swimming club teammates in the Limerick Narwhals, will mount a passionate campaign to see the baths redeveloped and reopened.