AN IRISH man has died while swimming off the coast of Co. Clare - a year-and-a-half after his son drowned in a lake.

Fran Harding allegedly got into difficulty while swimming off Lahinch beach on Sunday.

His wife Sarah Jane was on the shore and witnessed the tragedy unfold.

It's reported that the couple were expecting their first child together.

The alarm was raised around 10.45am when a surfer spotted Harding and noticed he was in trouble.

Unable to reach him, the surfer rushed back to shore to call for help. 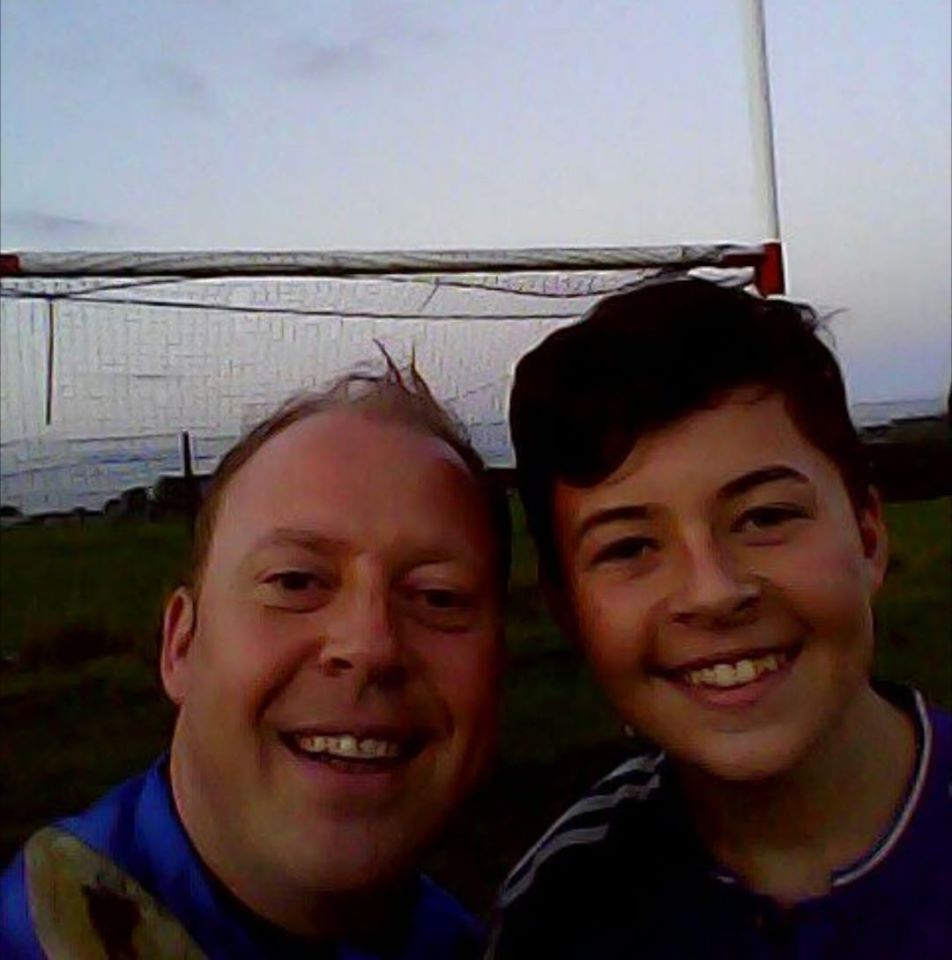 A number of other surfers then plunged into the water in an attempt to save the Ennis man, while a Shannon-based search and rescue helicopter was scrambled in a bid to aid the rescue.

15 minutes after the helicopter arrived at the scene, they located Harding in the water and brought him back to shore where they attempted to resuscitate him.

After spending 25 minutes trying to arrive the man, paramedics then airlifted him to University Hospital Limerick.

He was sadly pronounced dead a short time later.

The tragedy comes less than two years after Harding's 15-year-old son Shay Moloney drowned while trying to save his friend Jack in a lake at a disused quarry at Knockanean outside Ennis in May, 2018.

Local FIne Gael Councillor Mary Howard said: "My heart goes out to Fran’s family in Ennis and his family in Tipperary. I knew Fran and he always had a smile on his face and he was always positive and fun and he was a really nice guy and very happily married to Sarah Jane.

"It’s very sad news to get on a Sunday afternoon at the beginning of the year. This is so devastating for so many people and particularly for his own family it’s a double tragedy."