AN IRISH man who flew home to be with his dying father has been released from mandatory quarantine after launching a successful legal challenge.

Derek Jennings arrived into Ireland from Israel this past Friday to be with his dad, who has been diagnosed with cancer and is currently in intensive care.

Under rules introduced by the Irish government last month, Jennings was expected to undergo a mandatory 14-day hotel quarantine at his own cost.

On Sunday, a Dublin High Court heard that Jennings’ father is in a critical condition and could die at any stage.

Jennings, from Clondalkin in Dublin, has been working in Israel since mid-February and had been due to remain there until May this year.

However, he was forced to return to Ireland after his father, who was diagnosed with cancer last year, collapsed suddenly and was taken to intensive care.

Jennings had two previous appeals against the quarantine requirements denied. The second of these came after Israel was removed from Ireland’s quarantine list. Both were denied.

In their argument, his lawyers asked the High Court to consider the compelling and overwhelming humanitarian aspects of this case.

Following the hearing, the court called for an inquiry into Jennings’ mandatory quarantine.

He was subsequently released after the High Court received further documentation from the Irish man’s lawyers. 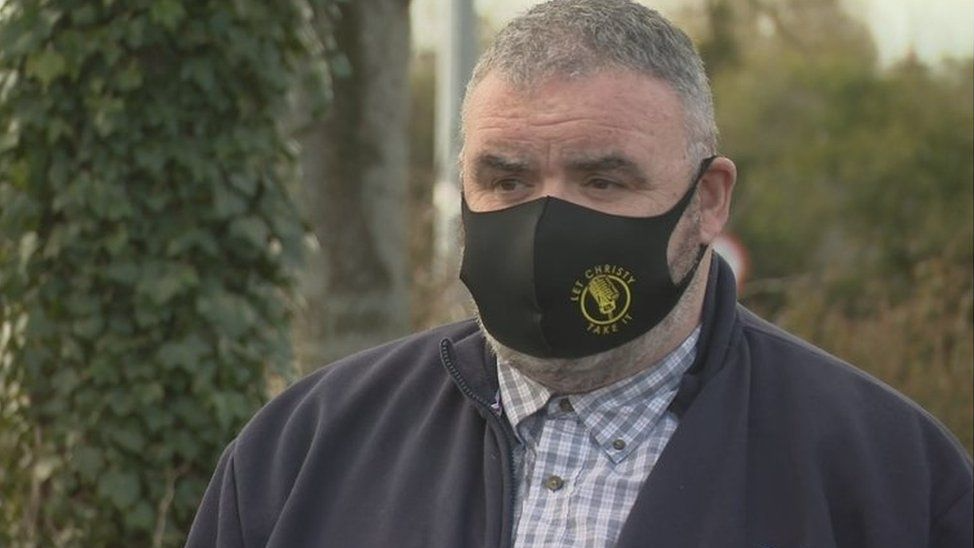 Earlier in the hearing, the court was told that Jennings' travel to Israel for work was certified as necessary by his employer and that he was fully vaccinated against Covid-19 while there.

Jennings had also received a series of negative tests for Covid-19, including a negative result on the morning of the hearing.

Jennings’ father collapsed last Wednesday and has been in intensive care ever since.

He was diagnosed with cancer back in 2019, when he was told he may only have months to live.