THREE IRISH couples who married at Cork hotel 46 years ago enjoyed an emotional reunion at the same venue more than four decades on.

There are plenty of couples who will have happy memories about the Metropole Hotel in Cork City. The hotel has hosted countless wedding receptions over the years.

Earlier this year the hotel issued a call to couples who had their wedding reception at the venue over the last 50 years to join their new Wedding Club, which is launching with a special event this Friday, October 11.

They were inundated with responses, but one reunion proved particularly poignant.

Three brides who married at the hotel 46 years ago made contact and all met up again with their husbands at the hotel to chat about their “Wedding Breakfasts”. 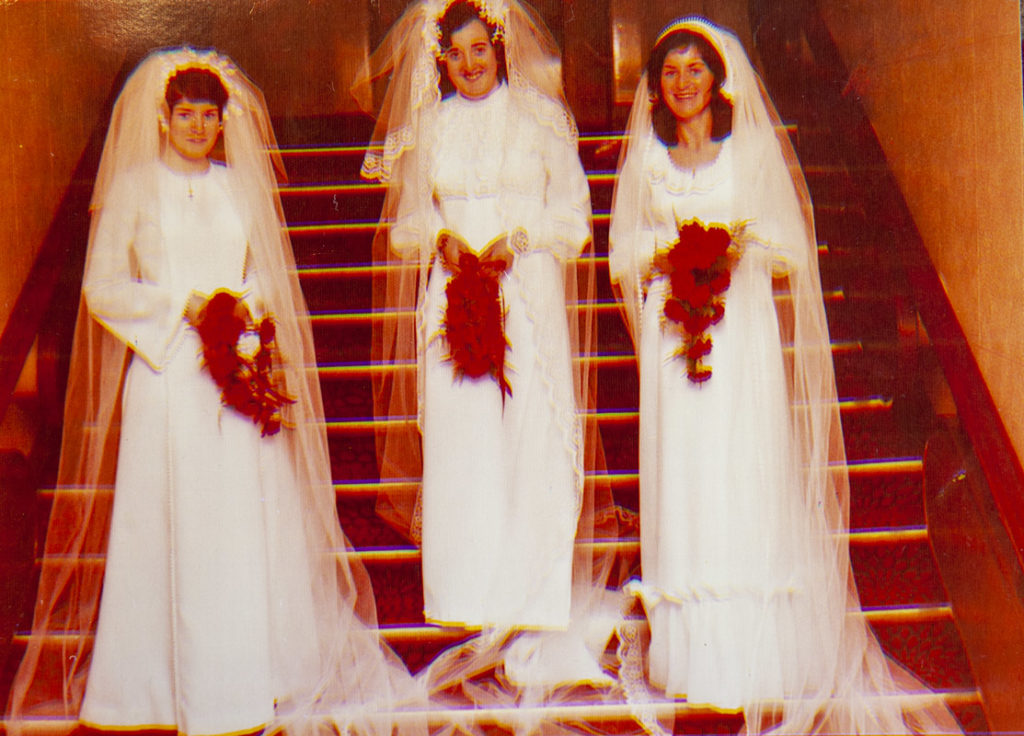 Two of the brides had stayed in contact after their wedding day after meeting on the 3pm train that day to Dublin 46 years ago.

They were headed on honeymoon to Jersey. Incredibly, all three brides worked in the Sunbeam factory in Cork.

Another couple joining the celebrations on Friday night are Mr and Mrs Skinner who were married at the hotel 68 years ago. They are now 95 and 96 years old.

Over 400 people will be at the Metropole Hotel on Friday for the launch of the Wedding Club with the Lord Mayor of Cork Cllr John Sheehan.

On Friday night one couple will also win a prize to renew their vows at the Metropole Hotel with a meal for 30 people. 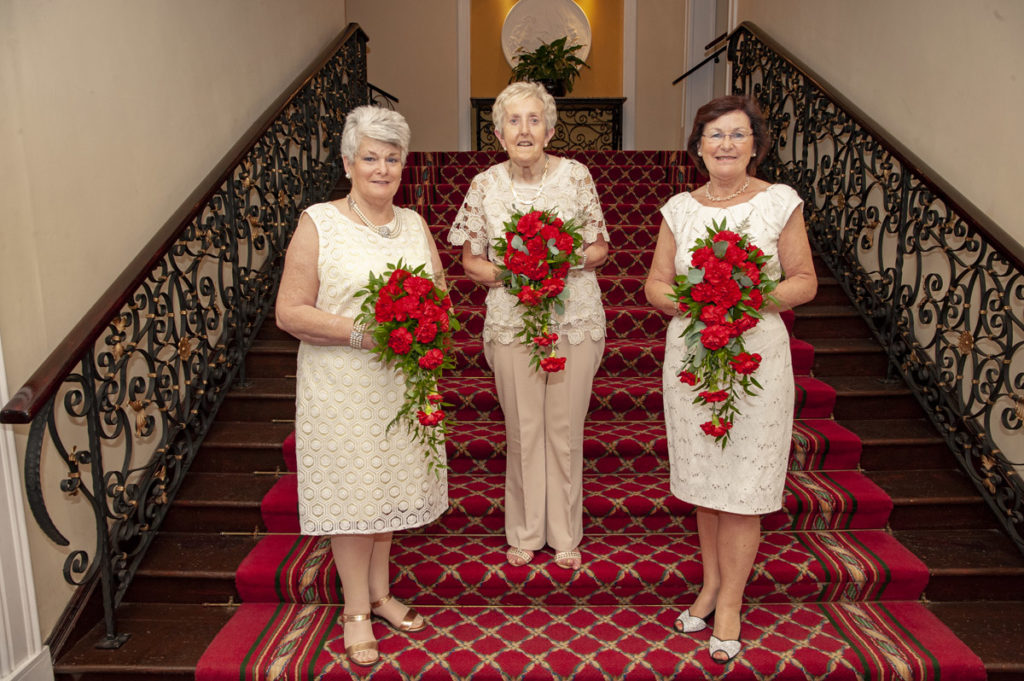 “We have had so many visitors to the hotel over the last few months to tell us their stories about their wedding. Weddings have changed over the years, going from Wedding Breakfasts for an hour to big affairs with 200 people over the whole day.

“Over the last 50 years we have had more than 3,000 weddings at the hotel and we look forward to celebrating with couples on Friday night.”