A London-based Irish nurse has been crowned Miss Universe Ireland 2018 at a ceremony in Dublin.

Grainne Gallanagh, originally from Buncrana, Co Donegal, waled away with over €40,000 after being awarded the prize at a ceremony in Dublin’s Mansion House last night. 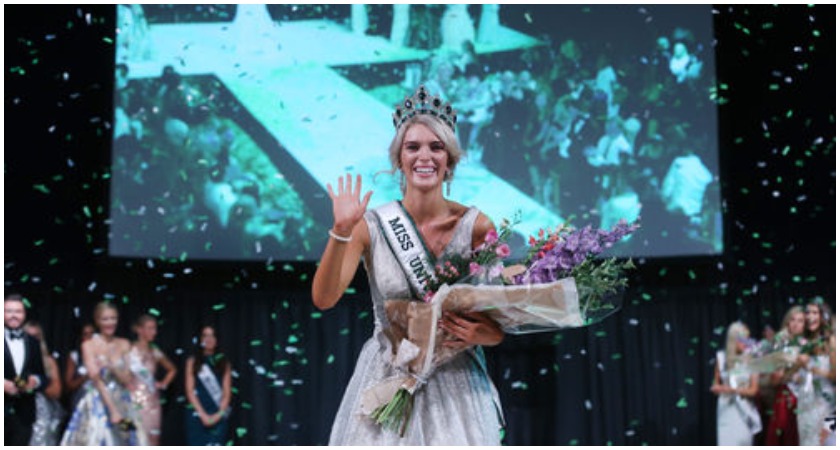 She will go on to represent Ireland in Miss Universe 2018.

Grainne has been commended for raising awareness about women’s health during her Miss Universe Ireland campaign, raising funds for her local woman’s centre in Donegal. 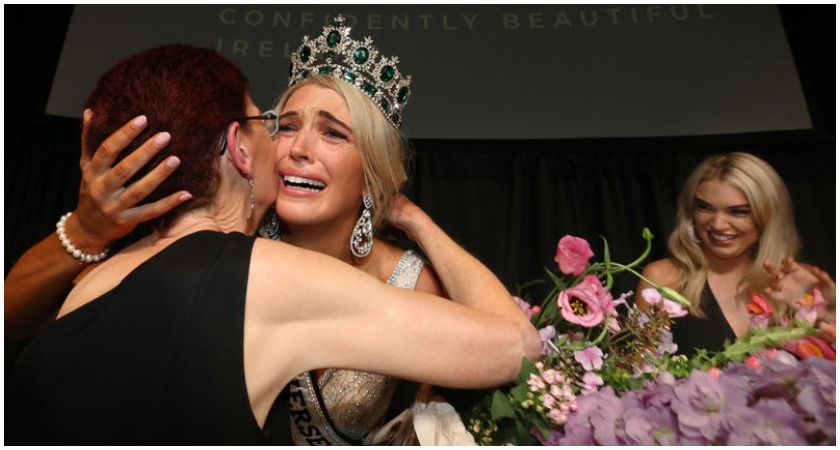 She has previously been crowned Miss Donegal 2016 and was also a Miss Earth NI runner-up.