Irish passport holders will have 'more rights' than British people due to Brexit, expert claims

IRISH passport holders in Northern Ireland will have more rights after Brexit than those with British citizenship alone, a legal expert has claimed.

At least 500,000 of the region’s 1.8 million population will continue to be treated as EU citizens even though they were born in the UK after the bloc agreed an Irish border deal with Britain last week.

At the same time they will also enjoy all of the perks associated with being an EU citizen including freedom of movement rights to travel, work and settle in other member states.

Speaking to the Guardian, Dagmar Schiek, professor of law at Queen’s University Belfast, said British citizens could potentially have fewer rights than Irish passport holders post-Brexit despite many being born and raised in the same areas.

“The British in Northern Ireland who do not also opt for Irish citizenship would be worse off after Brexit,” she said. 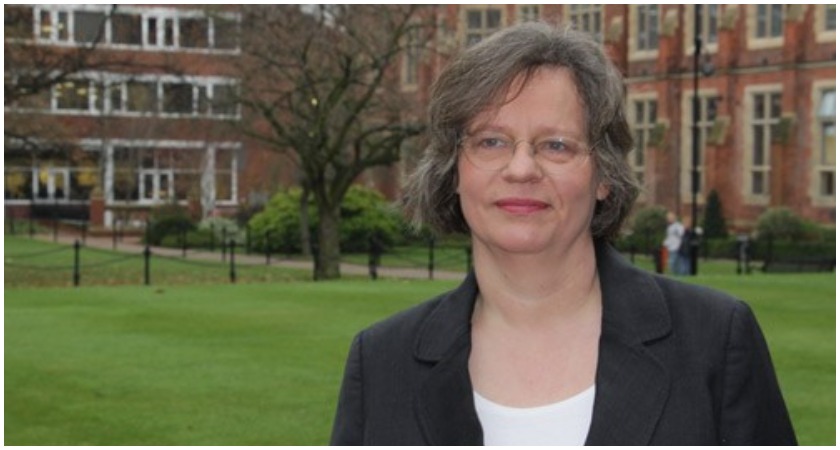 “The agreement means that Irish citizens continue to be EU citizens and avail of freedom of movement if they live in Northern Ireland after withdrawal.

Around a quarter of Northern Ireland’s population identify as Irish, about half as British and another quarter as ‘Northern Irish’, according to the 2011 census.

Those identifying as Irish will likely continue to be able to apply for beneficial programmes such as the Erasmus university exchange, which will be closed to British citizens post-Brexit.

Last week, Ireland’s Taoiseach Leo Varadkar hailed the benefits of the Irish border deal on the lives of Irish people.

He told RTÉ News: “Irish citizens born in Northern Ireland will have more rights than someone born in Sheffield or London."

After the UK voted to leave the European Union last year, DUP MP Ian Paisley Jr advised people in the North to apply for Irish passports.

“My advice is if you are entitled to a second passport then take one. I sign off lots of applications for constituents,” he tweeted at the time.

Another 29,600 passport applications are currently being processed by the Department of Foreign Affairs.