THE FAMILY of an Irishman who died after sustaining severe burns in a mysterious fire incident have appealed to the Irish community for help.

John Nolan, 70, suffered third degree burns on 65 per cent on his body following the incident on Sunday, September 17.

The Irishman had been living in London since the 1960s and worked in the construction industry up until he had a stroke in the 1980s.

Mr Nolan had been walking just yards from his home in Tottenham, north London, when he was found ablaze near Williams House, on Orchard Place after his clothing caught fire in a mystery incident around 1pm.

Speaking to The Irish Post, Mr Nolan's sister Mary Caffery said Mr Nolan was quite feeble and poorly, and unable to defend himself but would walk everyday for exercise.

After the incident, Ms Caffery said her brother was "unrecognisable."

"The emergency team were treating him and then when he was moved to intensive car we were allowed to see him.

"He was very heavily sedated on pain medication, and he was on a life support machine.

"He was totally unrecognisable, he had very deep burns on 65 per cent of his body, and was bandaged from head to foot."

Ms Caffery said Mr Nolan's face was 'swollen and blistered,' and the only part that wasn't burned was the top of his forehead.

Officers from Haringey borough attended the scene alongside London Ambulance Service and London Fire Brigade, and the fire was extinguished.

Originally from Co. Mayo, Mr Nolan and his brother had planned to watch their home county take on Dublin in the All-Ireland Final that day.

But when Mr Nolan's younger brother arrived at his home, the elderly Irishman had already been airlifted by the Air Ambulance to a specialist burns unit at Broomfield Hospital in Chelmsford.

While the key and walking stick he had at the time have been recovered and are in police custody, his family still don't know what happened to John Nolan. 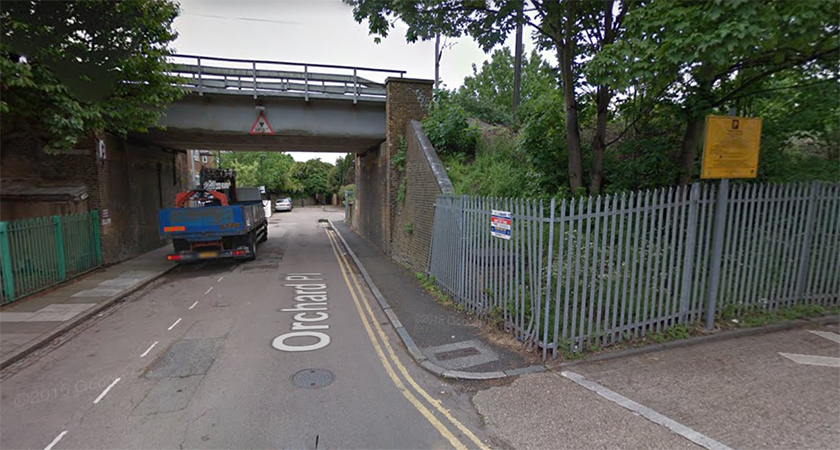 "There was no chance for survival," Ms Caffery said. "The medical team said even a strong man in his 20s would struggle to recover.

"We thought it would be kinder to let him go, peacefully and with dignity. There was no point in prolonging the agony as he wasn't going to recover."

Mr Nolan's life support was withdrawn, and he died a few hours later.

"We can't come to terms with it at all, he wouldn't hurt a fly.

Mr Byrne said: "When I heard about it, I thought it may have been a terrible accident at home.

"But then when we were told it happened outside, it seems unlikely that this was a terrible accident.

"We want justice for John and find out what happened to him. If it's a terrible accident, fine, but if it's malicious then we need to get to the bottom of it.

"Hopefully some good person will come forward and say enough is enough, this can't be happening."

A spokesman for the Metropolitan Police said Mr Nolan's death is being treated as unexplained at this time, and no arrests have been made but enquiries are ongoing to establish the circumstances.

Anyone with information is asked to call police on 101 or Crimestoppers anonymously on 0800 555 111.