THE PEOPLE of Ireland have revealed which celebrities they'd most like to go on a staycation with this summer.

With the Covid-19 pandemic still lingering, foreign travel appears to be off the cards for the next few months, meaning for the second summer in a row, 'staycations' are all the buzz.

A whopping 90% of Irish people say they're planning to holiday in Ireland this year, according to a survey run by supermarket chain Aldi.

When asked where they'd like to go, the most popular option appeared to be Ireland's Wild Atlantic Way. 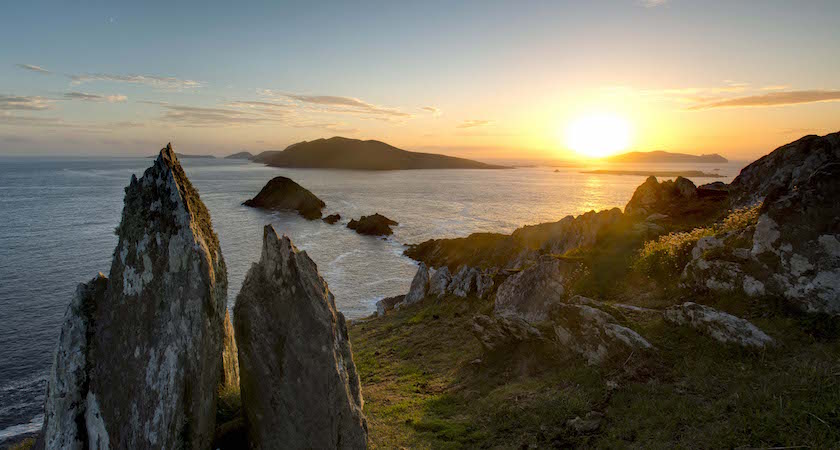 Respondents were also asked which celebrity they'd most like to invite along with them, with a large chunk of them choosing Irish stars. 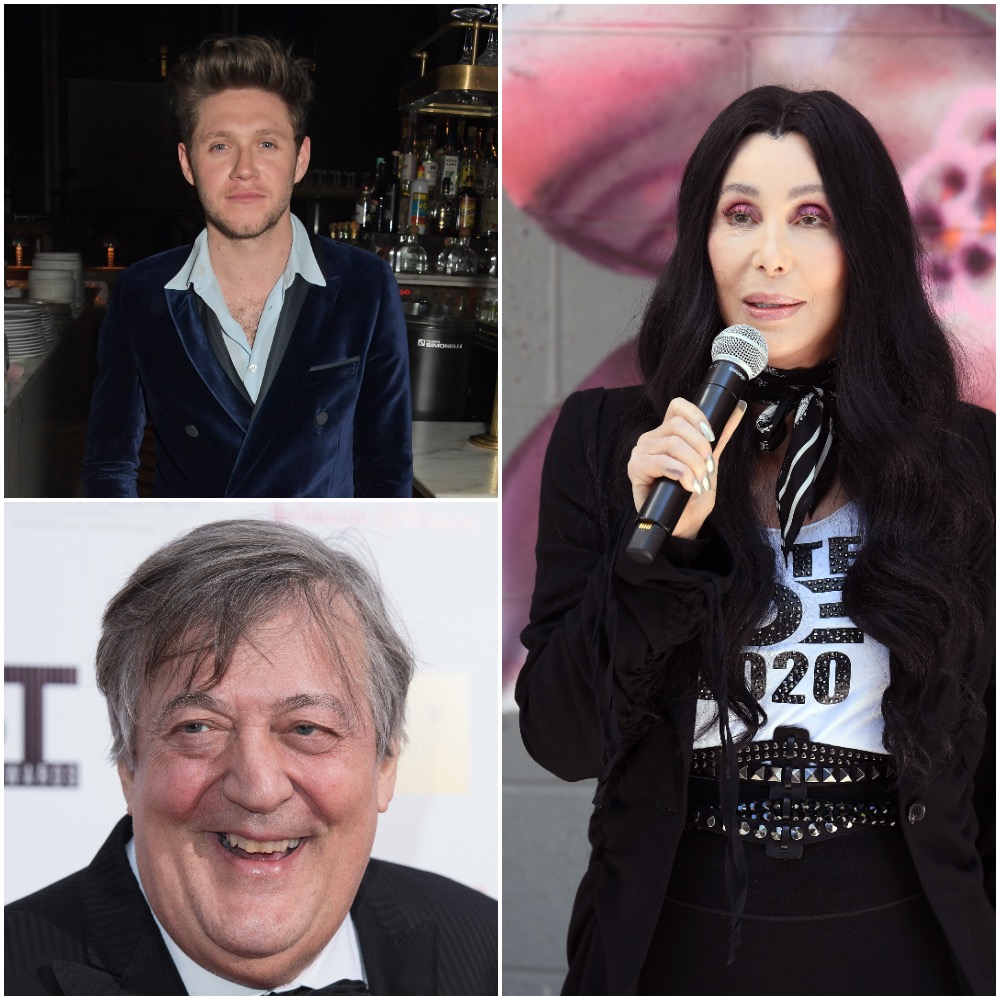 It comes just after Ireland was nominated for a staggering 16 World Travel Awards.

The annual awards aim to highlight the best that countries have to offer tourists, and with staycations set to be the theme of the summer once more, it means good news for locals.