AN IRISH CATHOLIC PRIEST based in New York was arrested for possession of meth - meaning that a battle with fellow siblings over his late mother’s will has been suspended.

Father Michael O’Leary, 50, was arrested by New York police in the early hours of St Patrick’s Day, March 17, after being found with half an ounce of methamphetamine.

Due to his arrest, a dispute between six siblings over the will of O’Leary’s mother can no longer proceed before the Irish High Court.

The dispute is a tricky one. Fr Michael is one of six children of Mrs Elizabeth O’Leary, who died in September 2014.

Four of his siblings; Nora Harpur, Barry O’Leary, Tadgh O’Leary and Marie O’Leary have brought High Court proceedings against him and his other brother John O’Leary. 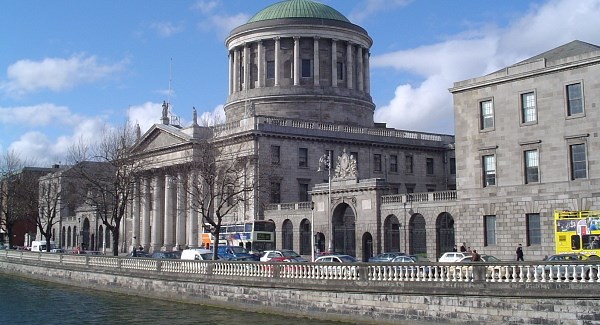 The four plaintiffs claim that their mother’s will - that saw the family home left to the two defendants - was executed when Mrs O’Leary was of unsound mind.

It’s also claimed by the plaintiffs that the defendants pressured their mother into signing such a will, back in 2009, a claim that is denied by Fr Michael and his brother John.

The case was scheduled for a hearing later this month but has now been suspended due to Fr Michael’s arrest.

The 50-year-old is due back before a New York court this month in respect of the drug charges, after police searched his car back in March. 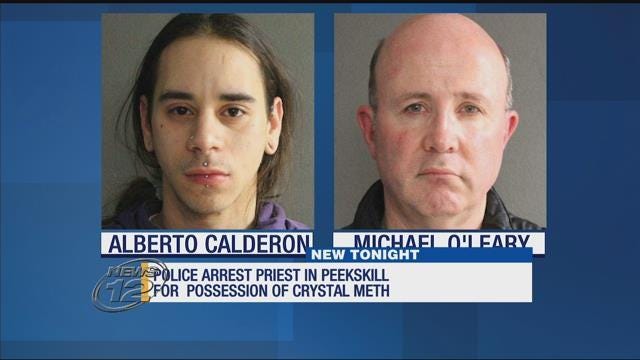 His lawyers claim that Fr Michael won’t be emotionally or psychologically ready to face such sensitive charges back in Ireland, due to the situation in the US, and so the proceedings are likely to be pushed back to a later date in the next few days.