AN IRISH priest has questioned whether Catholics should have to continue paying their TV license fees after a "disturbing, inaccurate and disrespectful" storyline on RTÉ's Fair City.

Fr Kevin McNamara, a parish priest from Co. Kerry, said that it wasn't the first time the long-running soap has inaccurately reflected Confession, and suggested that it wasn't fait to ask practicing Catholics to pay for the content.

"It really downgraded the sacrament at a very sensitive time," Fr McNamara said, adding that the Confession breached all kinds of protocols.

In the episode, it was made to seem Confession would take place in front of an altar, that there was drink involved, and the that priest donned a stole, to name some of the issues.

In the offending scenes, Ger Lynch (played by Tina Kellegher) had asked Fr Liam Plunkett (Phelim Drew) to hear her Confession, but went on to remind him of a night they had shared when in their teens many years previously, and made the shock revelation that he is the father of Ger's daughter, Hayley. 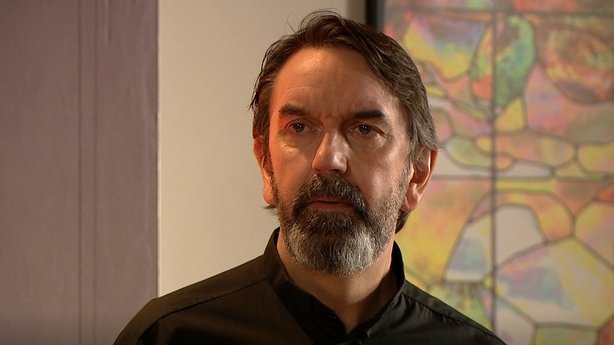 To add to the controversy, the episode in question was broadcast on Divine Mercy Sunday, a feast which focuses on the sacrament of Confession.

In a previous storyline some years ago, the same soap gave "a false and disturbing storyline" about a priest breaking the seal of Confession, according to Fr McNamara.

This, he said "showed that the scriptwriters had very little research done on what Confession really is.

"Have they learned anything?"

On Tuesday, RTÉ said that it had made contact with Fr Kevin to say it is sorry he was disappointed in the story, and that there was no intention to cause offence. It also pointed out that the Confession stopped short of going ahead.