IRISH prisoners were paid an estimated €3 million in pocket money in 2019, according to the latest figures.

According to details released under the Freedom of Information Act, inmates across Irish prisons were given €2.5 million overall in the first 10 months of last year.

The report also revealed that prisoners received a further €4.5 million in gifts from family and friends in that time.

There are around 4,000 prisoners incarcerated in 13 prisons across the country.

Each of them receives a basic daily allowance of €1.70, but this can be increased to €2.20 with good behaviour and reduced to 95c with bad behaviour. 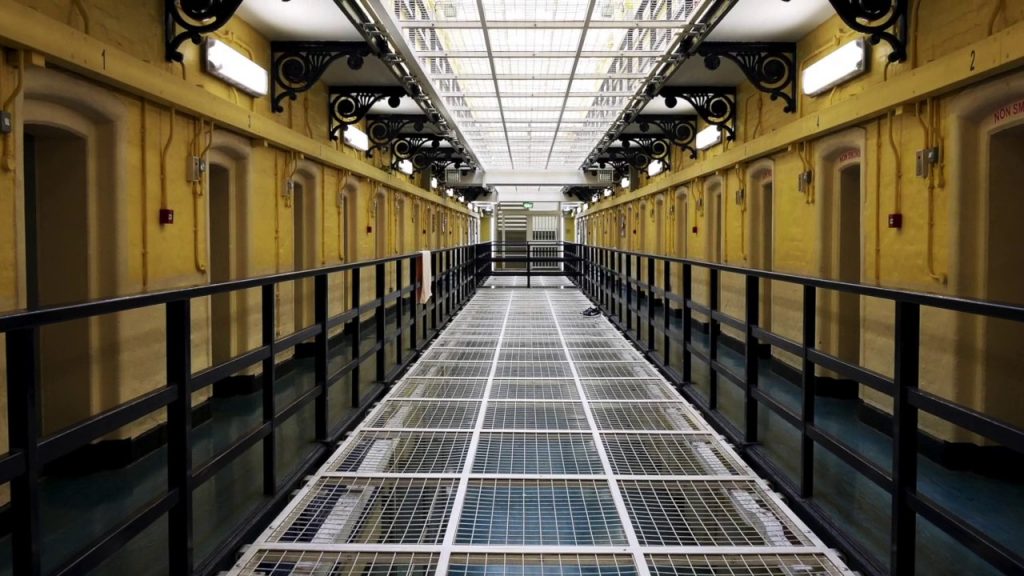 Additional payments of €3.50 a week can be also earned by working in places like the kitchen and the laundries.

Prisoners are then free to spend the money buying items from an internal tuck shop.

The Irish Prison Service (IPS) provides the pocket money and spends around €3 million a year on the service.

Former governor of Mountjoy Prison in Dublin, John Lonergan, says the IPS should be providing inmates with ever more money.

"But when you take it that a pack of cigarettes alone would cost around €11, I think that puts it into perspective.

"The global figure is misleading the sense that it is a gross figure and the public might feel that that is a huge amount of money but in actual fact it is a very, very tiny amount of money."