SHOPPERS at a Tesco branch in Northern Ireland couldn't believe their ears when a shocking announcement suddenly came over the tannoy system.

The words "F*** the Pope" were apparently shouted out by a customer who had gained access to the store's microphone at a branch in Ballymena, Co. Antrim on Tuesday.

Yesterday, a Tesco spokesperson apologised for the incident and said they had reported it to the police.

"We are aware of an incident that took place at our superstore in Ballymena yesterday evening and have reported this to the police," the spokesperson said.

"We apologise to any customers who were in the store when it happened."

The PSNI said the situation is being treated as a "hate incident".

"Police in Ballymena received a report of an incident at a shop on the Larne Link Road in Ballymena on Tuesday 13th October," they said. 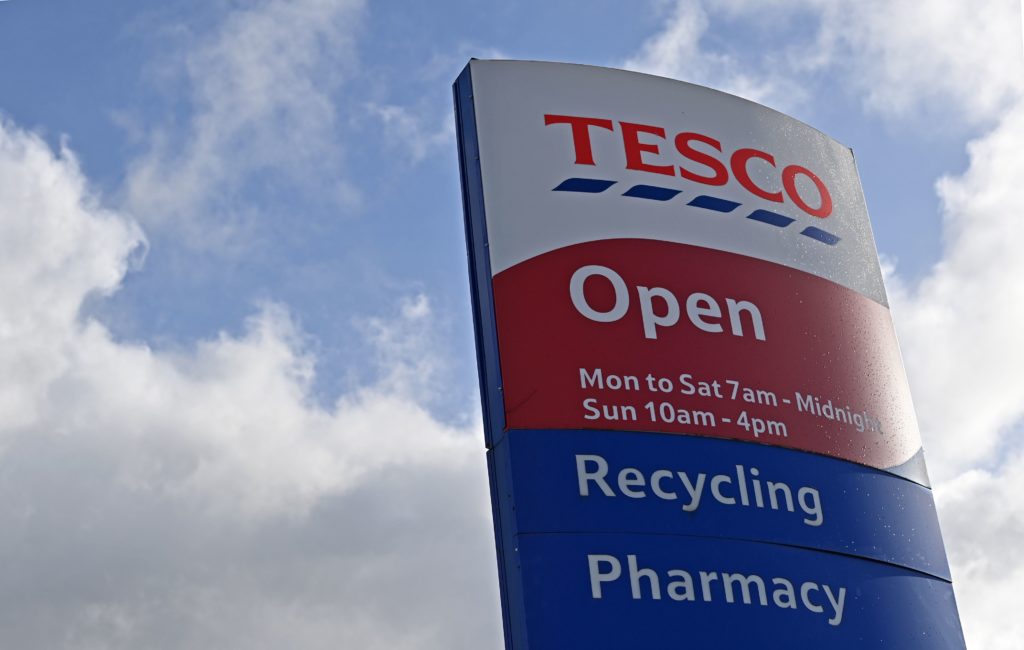 "It was reported that a male youth accessed the tannoy system at around 10.20pm on Tuesday evening and shouted a sectarian comment."

One shopper described the moment they heard the insolent announcement.

"All of a sudden the words 'F*** The Pope' were shouted through the tannoy system and echoed throughout the store," the shopper said.

"I was shocked and offended that this happened. It is not the sort of thing you expect to hear when you are on your way down an aisle.

"You are more used to hearing a message maybe saying that items are reduced in price in the bakery department or something like that but not this sort of offensive message.

"Other shoppers also couldn't believe their ears when it happened. It seems a member of the public, a male, somehow was able to access the tannoy system and shout this out."