A WOMAN has appeared in court in Manchester accused of the murder of 23-year-old David Gavin in May of this year.

Kelly Gray, 31, appeared at Manchester Crown Court via video link from prison and spoke only to confirm her name, date of birth and nationality, according to the Manchester Evening News.

She is accused of murdering Rochdale native Mr Gavin on Berwick Street at around 9pm on May 17th 2019. 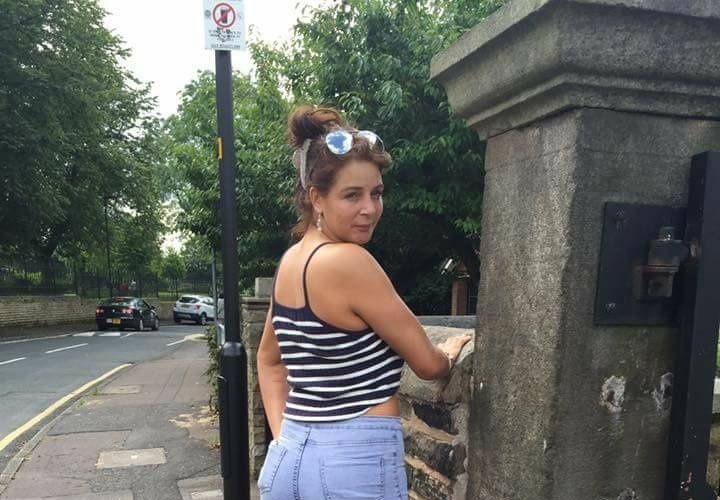 Irishwoman Kelly Gray is accused of murdering David Gavin during a fight in Manchester (Photo: Facebook)

Mr Gavin was found with stab wounds following reports of a street fight and died in hospital as a result of his injuries.

In a statement from Greater Manchester Police at the time of Mr Gavin's death, police said:

“We believe the fight lasted for around 20 minutes before the call came into police and at some point David was stabbed."

Mr Gavin, a father-of-one, was killed just three weeks before his wife gave birth to the couple's second daughter.

Speaking to the Manchester Evening news, Mr Gavin's wife Bridget spoke of her devastation at losing her husband.

"I am just traumatised. It is more than devastating" she said.

"It is just incredibly difficult because every time I look at [the couple's daughter] I cry because I can see him so much.

"Every plan I had for the future was with him - and now that's been taken away from me.

"I can't even really put into words how I am feeling. 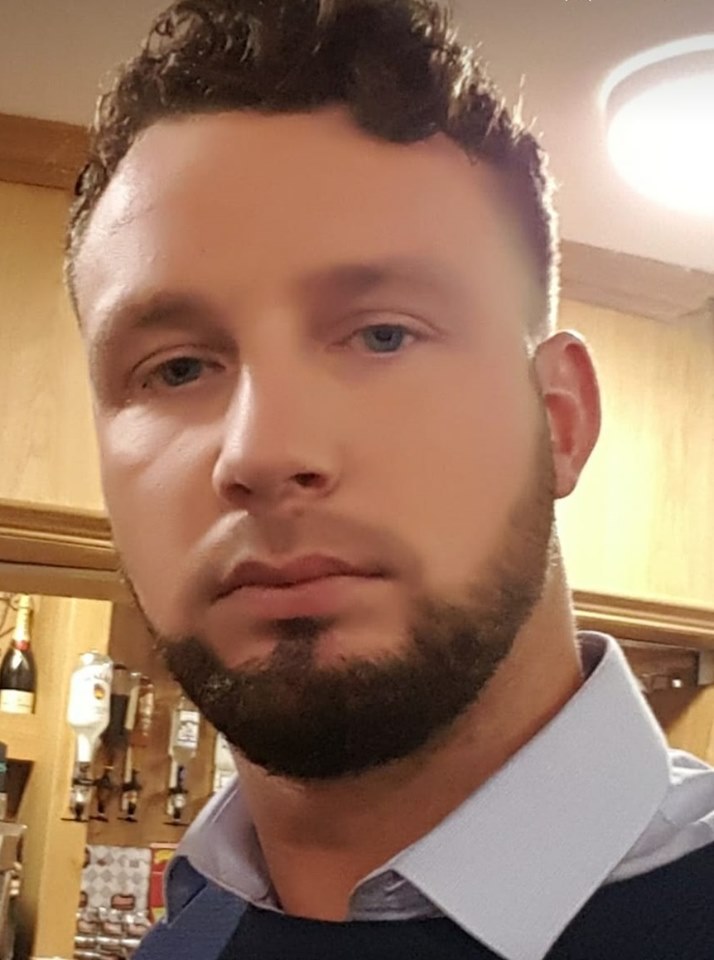 "My family are the only things getting me through it all.

"If I didn't have my little girls, I don't know how I would be here."

Kelly Gray will appear in court for another hearing on December 6th of this year before the trial begins on March 16th, 2020.