A DUBLIN WOMAN was forced to sit in her urine by cabin crew on an Air Canada flight who didn't allow her to use to the toilet.

The 26-year-old was flying back to Dublin from Bogota, Colombia and was on the first leg of her flight - from Bogota to Toronto - when the incident occurred.

Her flight was delayed for two hours while the plane was waiting to be taxied to the runway.

During this time, she told Dublin Live that she approached a number of cabin crew, begging to use to the toilet, but they refused.

"I asked four times over a two-hour period if I could use the toilet and told a cabin crew member that it was an emergency and I was going to have an accident if they didn’t let me use the toilet," she said.

"I was aggressively told to go to my seat and denied access to the bathroom, eventually I had an accident. 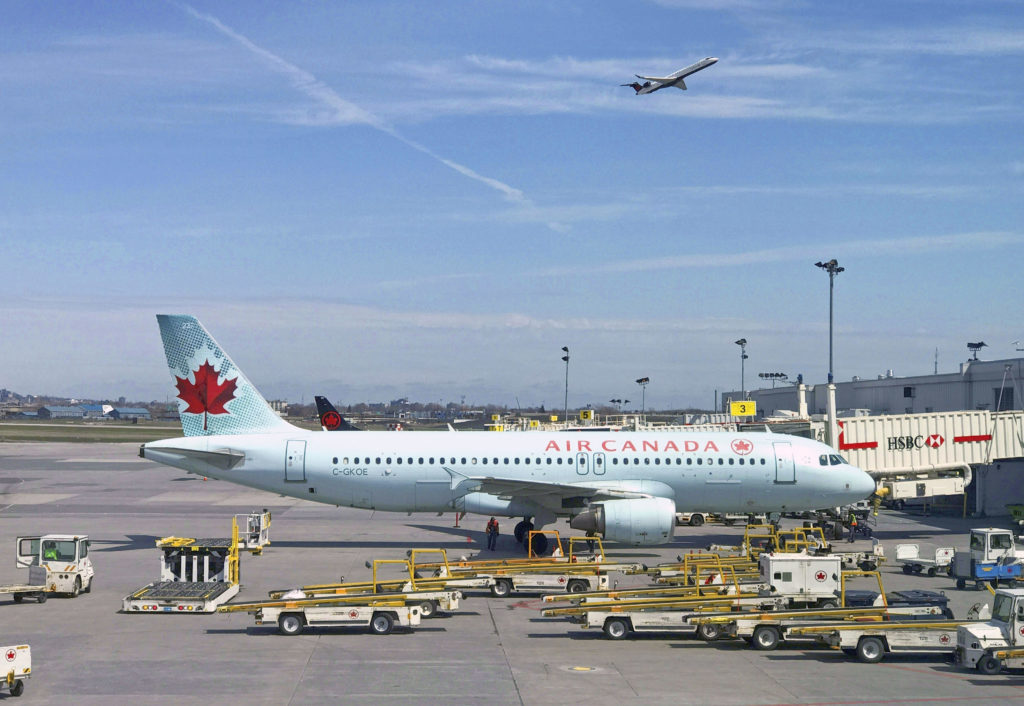 "On one of the many occasions when I asked to use the bathroom, I got out of my seat while the aircraft was still stationary and walked towards the toilet.

"I was aggressively told by who I assume was the head crew member to get back in my seat.

"I explained I had asked on several occasions to use the toilet and feared I was going to have an accident that I had already waited as long as I could but the plane wasn’t taking off or taxiing.

"That’s when the crew member named John screamed into my face 'get back into your seat now ma’am'."

Eventually, she did have an accident and was forced to sit in her own urine for the entirety of the seven-hour-flight.

"I was completely humiliated and visibly upset the cabin crew ignored me for the rest of the flight," she added.

"When I was leaving the plane I looked for the different crew members who I had asked to use the toilet to left them know how disgusted I was at how they treated me but they had cowardly hid at the back of the plane."

The distraught young woman was forced to pay for a hotel room so that she could change her clothes and have a shower.

Once home, she complained to the airline who told that staff should have let her use the toilet.

She was also told that other passengers had been allowed to use the toilet elsewhere on the same flight while the plane was waiting to take off.

The company offered her a $500 voucher for future flights with the airline, but the woman said she insulted by the attempted olive-branch, stressing that she was never going to use the airline again.

"I don’t think it’s good enough that the cabin crew got away with nor is it good enough that I was compensated with a voucher I can only use on Air Canada and not their partners, so I will never use it."