DR MIKE Ryan of the World Health Organisation is to be recognised for his public health work with an international award.

Dr Ryan is the Executive Director of the World Health Organisation's Health Emergencies Programme, and has been at the forefront of the global battle against Covid-19 since the pandemic emerged in late 2019.

He will today receive the Trócaire Romero International Award at a virtual ceremony to recognise his efforts throughout the unprecedented crisis and for his work managing risks to public health over the last 25 years of his career, RTÉ News reports. 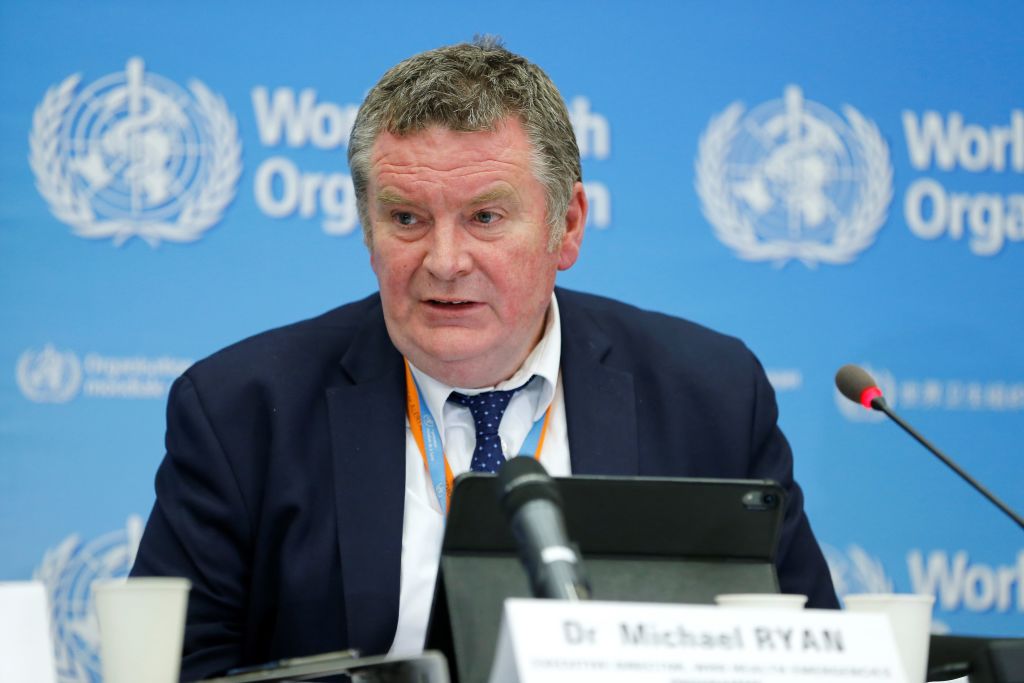 The Romero award is named in honour of the late Archbishop of San Salvador Oscar Romero who fought against social injustice in his home country, and is now awarded to those who support those experiencing poverty and inujstice.

Dr Ryan will share the award with Dr Lilian Otiso, Executive Director of Kenyan-based NGO Liverpool Voluntary Counselling and Testing, which works with HIV patients and supports those affected by gender-based violence.

Since joining the World Health Organisation in 1996, Dr Ryan has been at the forefront of major battles against virus outbreaks, including Polio and Ebola.

The NUI Galway graduate was appointed Executive Director of the WHO's Health Emergencies Programme in 2019, just months before the global outbreak of Covid-19.