AN IRISH father-of-three who had been facing deportation from the US has been granted a 90-day extension to his stay by the US Immigration and Customs Enforcement (ICE).

Keith Byrne, who originally hails from Cork but has spent the past 12 years living and working in America, had faced being separated from his wife and three children as part of President Donald Trump’s crackdown on undocumented immigrants.

The Fermoy painter had repeatedly tried and failed to gain full US citizenship for much of the past decade but came up against a brick wall as a result of a minor drug offence from his formative years in Ireland.

Back on July 10, he was arrested as part of President Trump’s crackdown and was initially given a choice to either leave the country or face prison time.

Eventually granted temporary release to prepare for his trial, Byrne’s situation has improved considerably since.

According to Cork Beo, the Irish painter and decorater has been granted 30 days to submit an appeal and a 90-day extension by ICE to stay in the country.

Byrne confirmed the news in an interview on Redfm’s the Neil Prendeville Show.

"I was granted 90 days by the ICE and I started back to work yesterday,” he said.

"I've been here for 10 years now, it's very frustrating that something so small and that happened so long ago is coming back to me.

"I was pretty happy yesterday, I'm hoping we hear back from immigration sooner rather than later."

The 37-year-old first moved to the US on a Visa Waiver Programme in 2007 and hasn’t returned since though he hopes to visit once his status as an American citizen is secured. 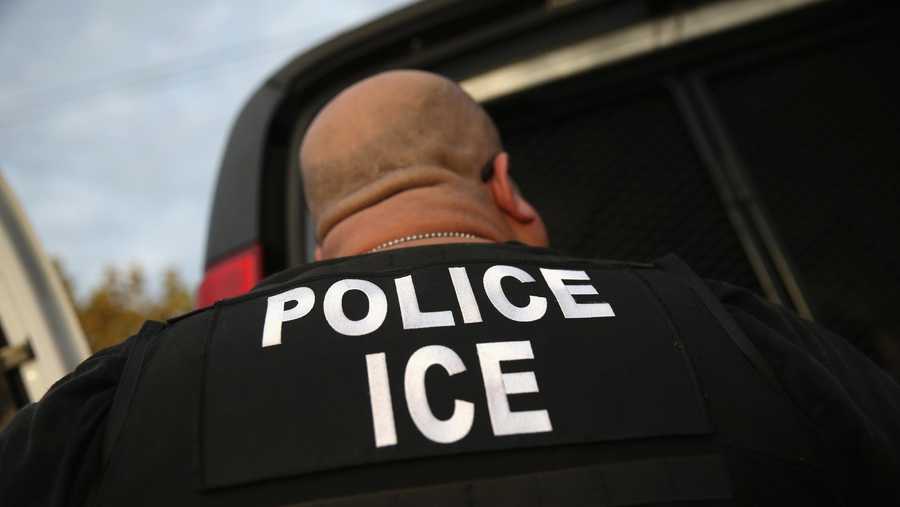 "I had some family over recently, I haven't seen my parents since 2007(can't leave). It's tough.

"The first thing I'll be doing will be coming back to Ireland to see my parents and get a breakfast roll.

"When I left Ireland I never saw much of it, I was in a town and I stayed there so I want to go back and see more of it."

A long-time Philadelphia resident and family , Byrne is looking forward to returning to work, even though he admits his business has taken a bit of a hit since his arrest.

"I did fall into it at some point, when I left Ireland I was building houses and block work, I couldn't find any here,” he said.

"After sometime I fell into a painting company and I learned stuff from them.

"I had four guys with me before I was arrested and now I'm back down to two because they had no work."

Migrants found on cargo ship bound for Ireland are deported