AN IRISH MAN known as the 'kingpin' of child pornography has been sentenced to 27 years behind bars.

36-year-old Eric Eoin Marques pleaded guilty to conspiracy to advertise child abuse images and other material by operating an anonymous web hosting service between 2008 and 2013.

The sicko, who was born in Dublin, was recommended for a prison term of 21 to 27 years at a sentencing hearing in Maryland, USA on Wednesday.

Marques, who has dual Irish and US citizenship, was arrested in Dublin in 2013 and was extradited to the US by Irish authorities in 2019. 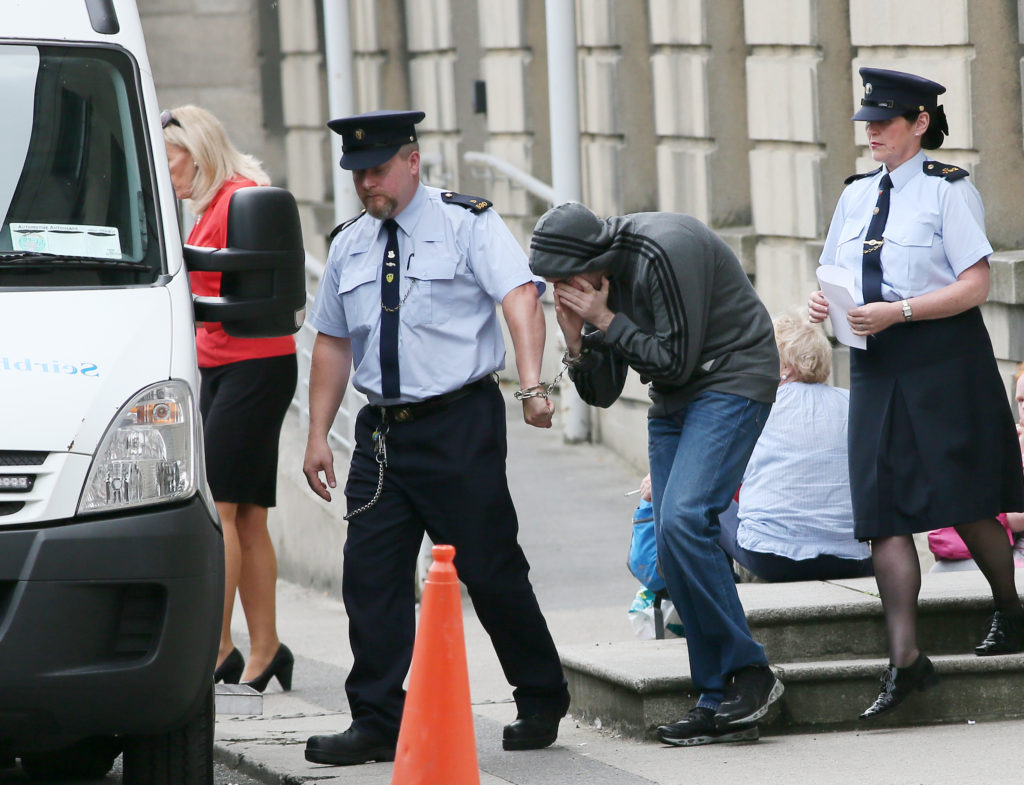 15/08/2013. Eric Eoin Marques is taken from the High Court in handcuffs from custody following an extradition hearing.

It's understood that his legal team have asked for a condition of supervised release that would eventually allow Marques to live in Ireland after his sentence is complete.

The web hosting service the Irishman operated was located on what is known as the 'dark web' - an area of the internet that's only accessible by using special software which allows users to remain anonymous and untraceable.

The service hosted websites that allowed users to view and to share images and videos showing sexual abuse of children.