Jon Venables, the man who tortured and killed two-year-old James Bulger in Merseyside in 1993, has been returned to prison after police discovered child abuse images on his computer.

Venables was arrested last week when police officers performed a routine search of his home.

Venables was ten years old when, along with friend Robert Thompson, he abducted toddler James Bulger outside of a butchers shop in Merseyside in 1993, while Bulger’s mother had her back turned.

The two boys then led Bulger to a railway track just outside the town of Walton in Liverpool, where the two-year-old’s mutilated body was discovered a couple of days later. 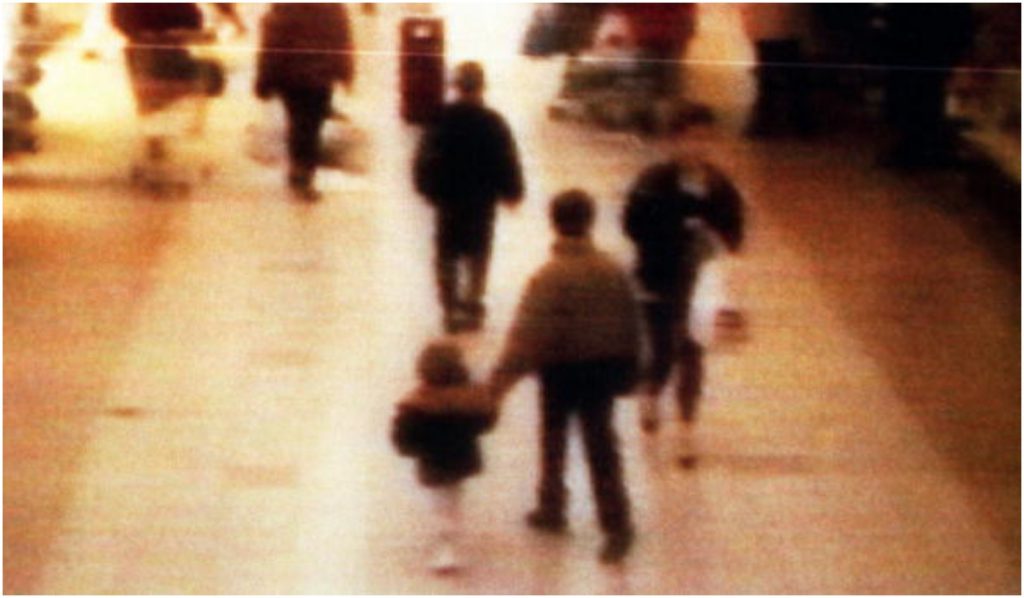 The image that shocked a nation. James Bulger being led to his death by Venables and Thomspon. (Picture: Getty Images)

James Bulger’s mother Denise was furious at being told the news a week after the arrest had been made and wrote on Facebook: “'I'm absolutely fuming that once again I'm last to know, that this has happened a week ago and I only got informed just hours before it's hit the press. #JusticeForJames'.” 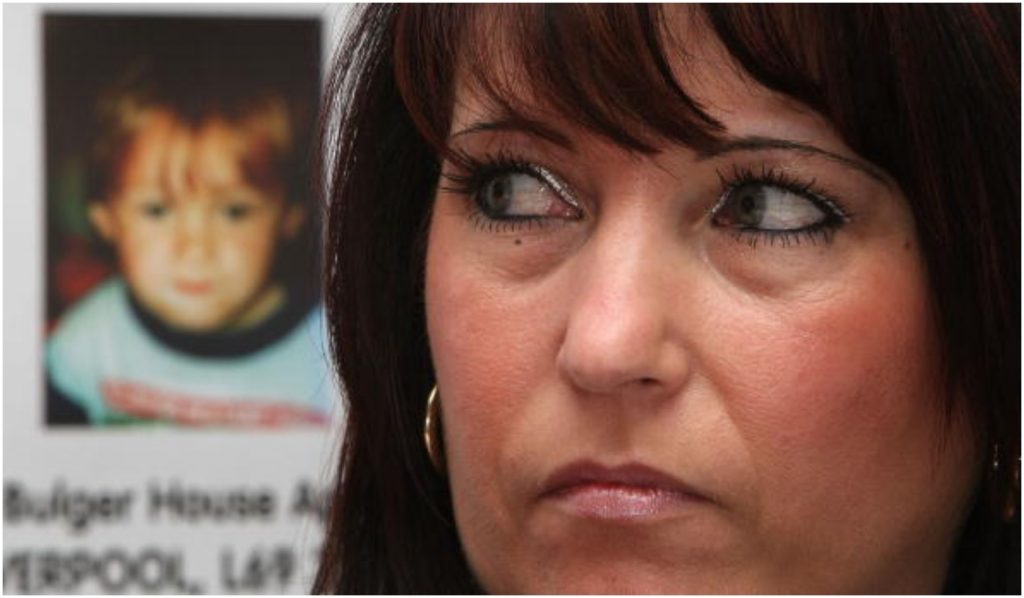 Venables, who was reportedly given a second new identity after his first alias was revealed, was granted parole in 2013.

In response to his latest reported offending, a Ministry of Justice spokeswoman said: "We do not comment on individuals."

His arrest has led to calls for him never to be released again if he is convicted of child sex offenses and a source close to the family said: 'The question has now to be asked whether he has finally run out of chances'.

The killer's new identity is protected by a lifelong order and has been changed four times since his release in 2001, costing taxpayers £250,000 each time, and around £5million trying to rehabilitate him.

Venables was brought to a maximum security prison last week, which cannot be identified for legal reasons.