AN IRISH MAN living in Sweden insists that Ireland could learn a lot from the way his adoptive country is tackling the coronavirus crisis.

Patrick O'Reilly, originally from Drogheda, Co. Louth, works at Lund University in the south of Sweden.

He says that the country has benefitted long-term by not going into full-lockdown at the height of the pandemic, despite almost every other European nation doing so at the time.

"I generally support the Swedish approach as it has been consistent from the start, as opposed to Ireland where they keep chopping and changing the restrictions," he told the Irish Mirror.

"Swedes trust their government more and tend to do what they are told.

"The government is treating the public like adults and they are responding by keeping their distance and following the rules; it's a long-term approach here." 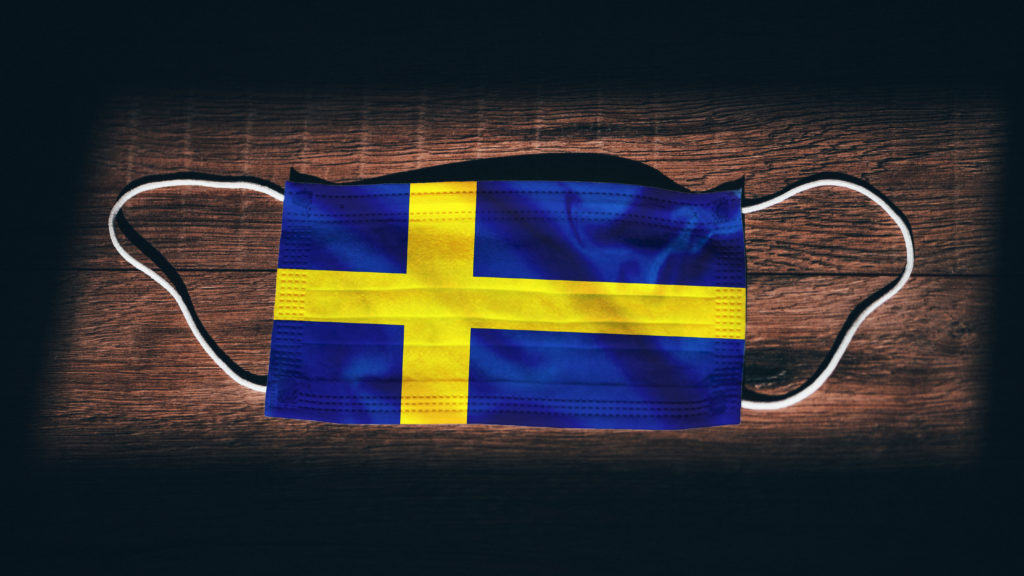 Should Ireland have adopted a similar approach to Sweden to tackle Covid-19?

Schools and childcare remained open in Sweden throughout the pandemic in another rather unique move.

Despite O'Reilly's endorsement, Sweden's death toll from Covid-19 is nearly three times greater than Ireland's, despite only having a population around double that of Ireland's.

Meanwhile, there have been over 100,000 cases of virus diagnosed in Sweden, with just under 50,000 confirmed in Ireland.