TRANSFER DEADLINE DAY has been and passed, and did so - it must be said - with a whimper.

What's usually a day littered with chaos, confusion, excitement, and footage of Harry Redknapp leaning out of a car window, was nothing more than a slightly rushed trip to the shops, you know, for the bare essentials - such is life at the moment.

The transfer market, much like markets around the world, has been hampered by Covid-19.

Whether clubs daren't risk splurging on that all-important third-choice defensive midfielder because of the adverse financial effects of the pandemic, or whether there's a general attitude of 'these potential quarantine rules for incoming players rules ain't worth all the fuss' towards the transfer process, remains to be seen. But, generally speaking, it was a quiet one yesterday.

That being said, plenty of Irishmen have been on the move this window, with a number securing transfers in the final few hours.

In case you missed anything, here's a quick roundup of the main ones:

Perhaps the most high-profile of the lot, Long has made the switch from high-flying Southampton to Championship side - and south-coast neighbours - Bournemouth. He probably won't even have to move house, the lucky devil. But after dropping down the pecking order at St Mary's, a change was definitely needed.

The Tottenham starlet has joined Ipswich Town on loan after his deal with Millwall was terminated. The exciting young forward, touted by some as Ireland's next Robbie Keane, has had a season riddled with injury so far, perhaps he'll find better fortune in League 1 with the Tractor Boys.

The midfielder, who's been struggling for a place in Dean Smith's somewhat rampant Villa side, has decided to jump down a division, presumably in search of minutes. He's taken well to life in south Wales so far though, scoring twice in his last two games. 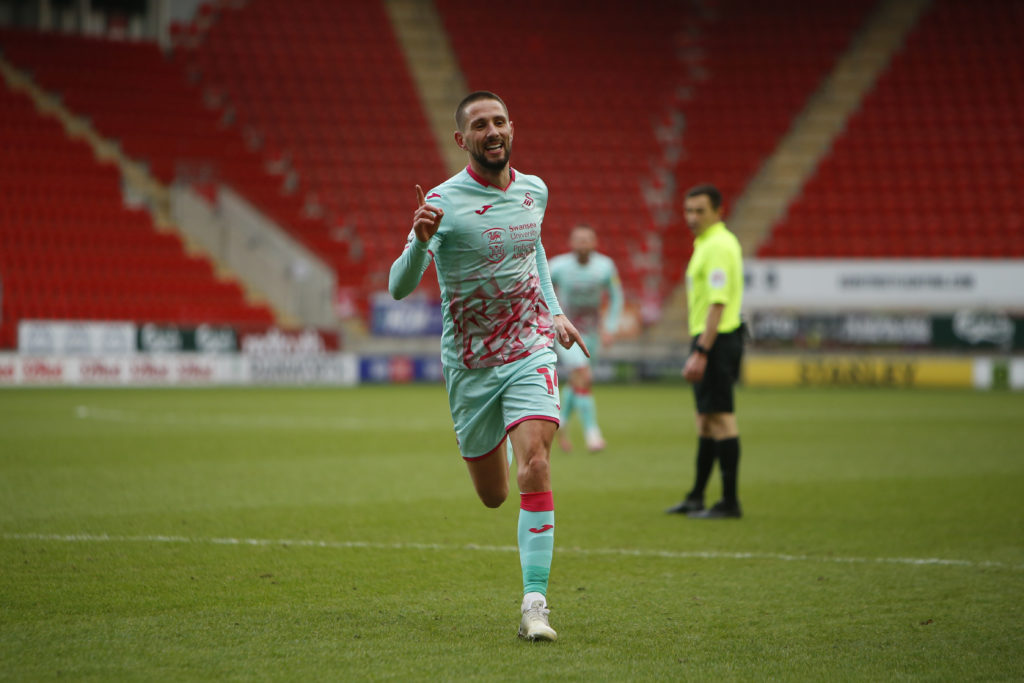 Slightly tragic, but still a fantastic opportunity. After two brilliant seasons in the League of Ireland, Byrne moved to Cypriot side APOEL to join up with former Ireland coach Mick McCarthy. Awkwardly, McCarthy was sacked just days after Byrne arrived. Still, I bet the weather's nice out there.

The veteran goalkeeper's nine-year stint at St James' Park has come to an end, after featuring just 68 times for the North-East club. He's joined promotion-chasing Watford in the Championship.

The former Derby County skipper, who shone in their promotion push in 2019 under Frank Lampard, has secured a move to Championship side Huddersfield following an impressive spell with the Dons. Keogh left Derby rather acrimoniously two years ago after a incident involving drunk-driving.

Molumby's loan move to Millwall last season was promising, but not enough to land him a starting spot in Brighton's first team, so the 21-year-old has once again looked to the Championship for minutes. Preston could well be a good fit, as they push for the play-off places.

One in, one out. Moving to Brighton is highly-rated 16-year-old striker Evan Ferguson, who made his senior debut for Bohemians last year. It's understood he'll begin life in Brighton's U23 side, but he's certainly one to keep an eye on, particularly for Stephen Kenny.