Do you recognise this man shown in a lost Dublin photo dating to 1951?

AN IRISH woman has appealed for help in tracking down the owner of a 66-year-old photograph discovered in a Dublin shop recently.

Siv Keating, who works for Flying Tiger in the Irish capital, came across the black and white image at her store in the Omni Shopping Centre in Santry last week.

The photo shows a man looking straight into the camera and features the date March 21, 1951 stamped on its reverse side. 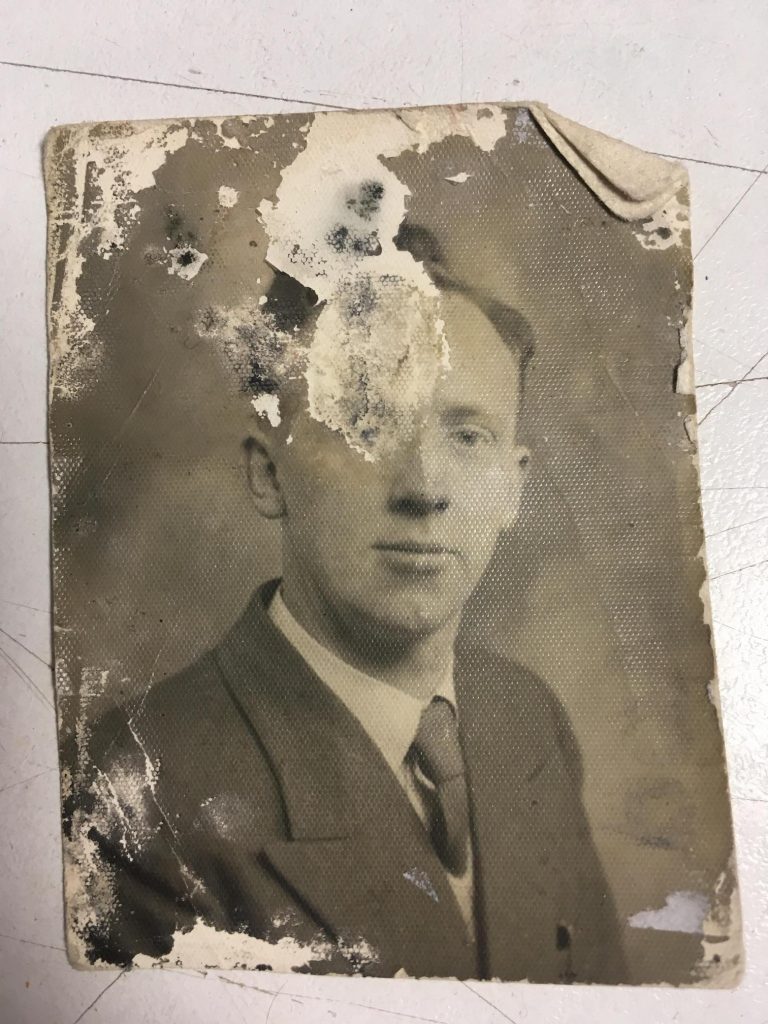 The photograph was found in a thrift shop in Dublin last week.

The year 1951 is also written on the picture in pen.

Ms Keating has shared the snap in the hope someone might recognise the mystery man and reunite the owner with his picture.

"At the start of December, I'm not sure what the exact date was, one of my colleagues found it on the floor of the shop,” she told the Irish Independent.

"We have been minding it since and I shared a picture of it on my Facebook page two days ago and there's been a lot of interest in it but sadly I've had no takers."

Ms Keating explained she is desperate to find whoever the photo belongs to as someone might be devastated about losing it.

"I’m determined to get it back to whoever owns it,” she said.

"It seems like it might be sentimental if someone has been carrying it around, it might have been held in someone's wallet for years and now they could be looking for it.

"It’s obviously very old and I would hate to think that someone has lost a treasured possession”.

She added: "I'd love to get it back to its rightful owner by Christmas.

"I'm hopeful that someone will recognise the man in the photo or know someone who lost it.”