ISIS BRIDE Lisa Smith is reportedly locked in her prison for cell 20 hours a day.

The terror suspect is currently being held at Limerick Prison following her arrest earlier this month.

It's been reported that she spends most of her time reading the Koran, and is believed to be wearing her black traditional abaya robe with her face covered anytime she leaves her cell.

"She is segregated from other inmates and spends most her time reading books in her cell. She is also allowed to watch TV," a source told the Irish Mirror.

"She’s locked up for 20 hours a day and only allowed out for four hours, to use the exercise yard or gym and the like.

"There is a prayer room in the jail but she appears to use her cell most of the time.

"When she leaves her cell she has her full robe on." 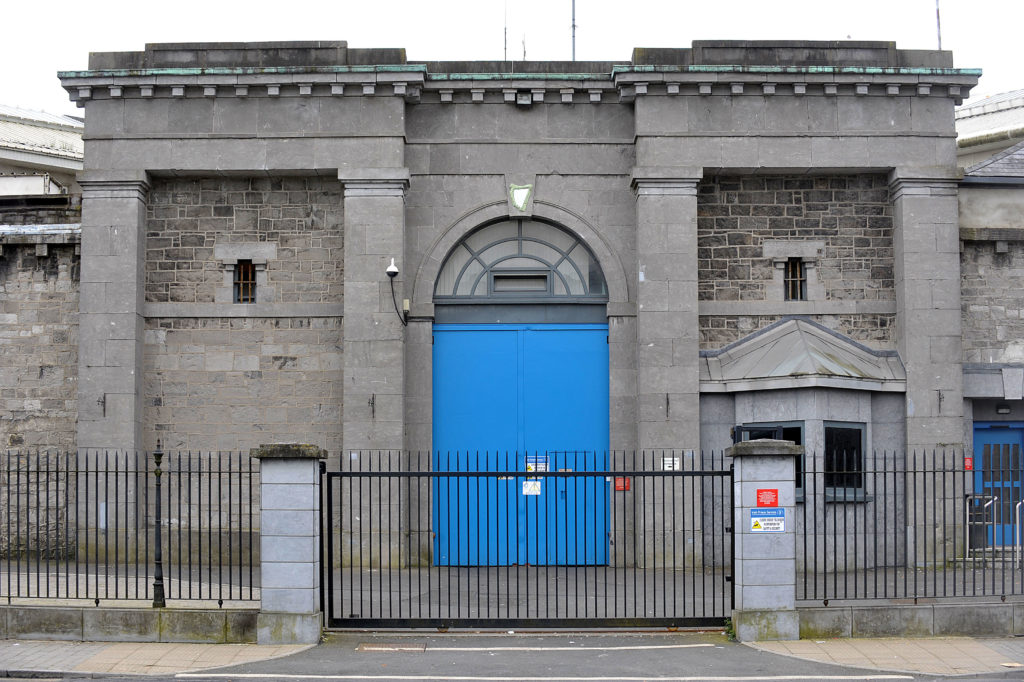 It's not known whether Smith will be able to see her two-year-old daughter Rakaya - who is believed to be staying with her extended family - over the festive period.

"Smith, just like any other prisoner, is entitled to request visit time from her family. She will no doubt want to see her little girl in particular," the source added.

"She may not find out until a few days before whether she will be allowed the visit on Christmas Eve."

The 38-year-old is due to stand trial on January 8, 2020 after being charged with terror offences, two days after her arrest.

She was taken into custody immediately after touching down at Dublin airport following her deportation from Turkey earlier in the month.

The former Irish Defence Forces member converted to Islam in 2016 and fled to Syria where she allegedly joined up with IS forces.

During her time in Syria, she had a daughter who travelled back with her to Ireland.

Ms Smith has denied any involvement with terrorist organisations of any kind.

She could face up to 10 years in prison if found guilty.