ISIS BRIDE LISA SMITH has said that she's "willing to testify, to talk to anyone to clear her name".

Dundalk Councillor Peter Fitzpatrick, acting as a spokesperson for Lisa Smith's family, says that she has no problem with being investigated once she arrives back in Ireland and is desperate to just get home.

He added that the family's chief concern is with Smith's two-year-old daughter, suggesting that the former ISIS bride's mother could come and look after the infant while Smith is being investigated.

"The decision at the moment is, there’s a two year old daughter involved here and the family is very concerned about the daughter and the grandchild," Cllr Fitzpatrick said on behalf of the Smith family. 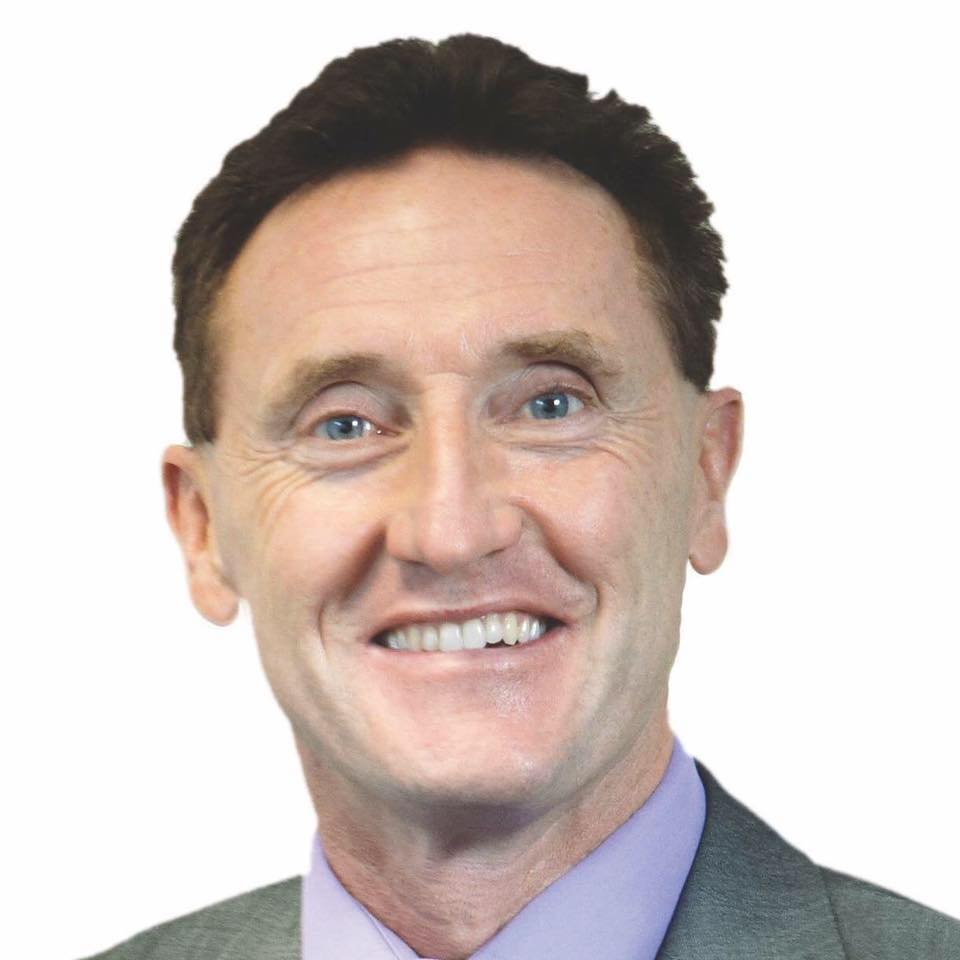 "The mother has said that if and when Lisa comes home she will be investigated by the gardaí, and they have no problem whatsoever with that.

"The mother said she will look after the child until everything is cleared up. The family do believe that Lisa is innocent of all charges and as far as when she comes home, they have no problem whatsoever that she will be investigated.

"She has been in contact with the family over the last number of weeks. She has no phone anymore. She’s using a friends phone to contact the family and she’s just asked the family, ‘please can you just get me home?’"

Photographs have emerged of Smith posing with guns, but Cllr Fitzpatrick mentioned that Smith claims she has never been a member of the Islamic State terror group.

"I don’t know whether she’s guilty, or whether she’s innocent but she has been an Irish citizen, herself and her child, and all she wants is a chance to come home and explain exactly what happened," he said.

"She has a baby daughter. In 2019 she was captured and detained by the US forces in Northern Syria, she has denied being a member of Isis, she says she’s not guilty, she says she never owned a gun.

Earlier this week, Turkey announced they would be repatriating as many as 20 'foreign jihadists', adding that two of them were Irish nationals - believed to be Smith and her daughter.

The Irish government have been working with gardai ever since to debate the best course of action once she's returned to the country. She's expected to be arrested once she sets foot back in Irish soil.

Irish military personnel have been sent to Turkey in order to offer support in the repatriation process.