Bulger's death comes on the same day he was transferred to Hazelton penitentiary, a high-security prison in West Virginia.

The former organised crime boss had just moved to the prison from another facility in Florida.

He was found dead in his cell at the maximum-security prison just a few hours after his arrival. Bulger's death is reportedly being treated as a homicide.

Speaking to CBS, a local union official for correctional workers at Hazelton, Richard Heldreth. confirmed the death was being treated suspiciously.

"This is the third homicide in seven months at our facility," he said in a phone interview.

"We are very understaffed, we are short about 40 officers."

The maximum security facility is home to some 1,385 inmates.

Bulger was 89 at the time of his death. The FBI have now been called in to further investigate his death.

In 2013 Bulger was convicted for his involvement in 11 different murders.

He was captured by law enforcement officials in California back in 2011 following a 16-year manhunt that saw Bulger evade the authorities despite the authorities offering a $2 million reward.

A former leader of South Boston's notorious Winter Hill gang, Bulger was linked to racketeering and a string of violent attacks and deaths among other crimes. 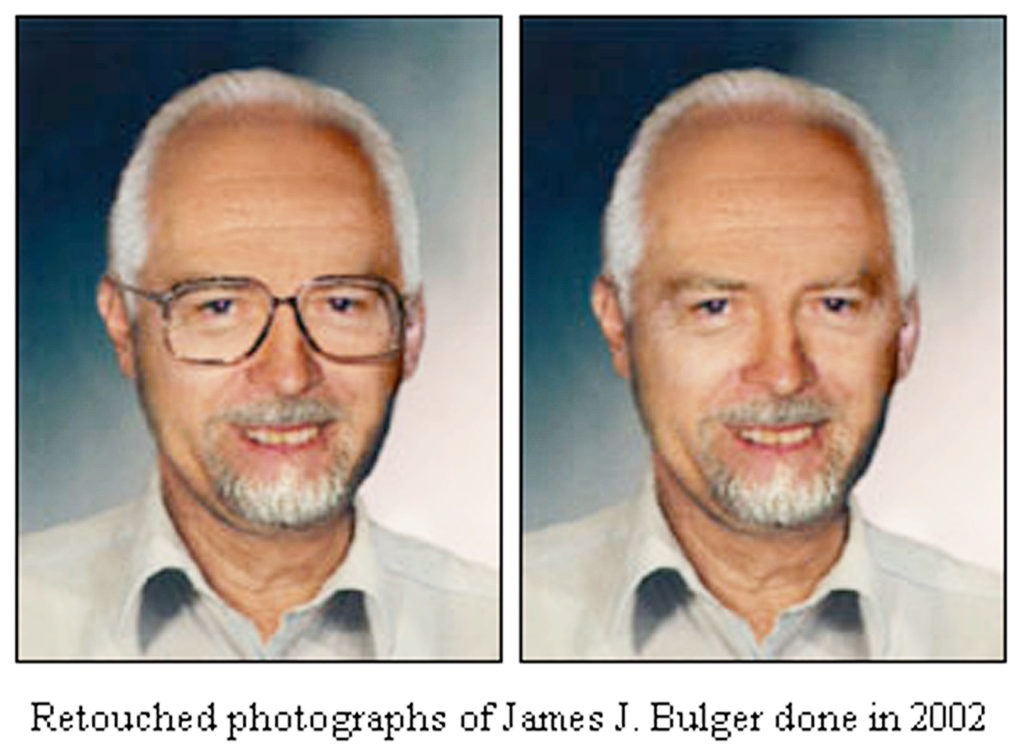 Viewed as something of Robin Hood character because of the money he poured back into the Boston community, Bulger also served as an FBI informant during his criminal reign.

His exploits provided the inspiration for several Hollywood films, including Martin Scorsese's The Departed, which won the Academy Award for best picture in 2006.

James Woods also played a fictionalised version of the character in the hit series Ray Donovan.

Johnny Depp went on to portray Bulger in the crime drama Black Mass.

The gruesome details behind James 'Whitey' Bulger's killing have been revealed