JAMIE DORNAN is in the running to replace Ben Affleck as Batman.

It follows the announcement that Affleck is stepping down from the role, with writer and director Matt Reeves set to cast a new actor as the popular DC Comics' character.

Reeves’ film - tentatively titled The Batman-  has been given a summer 2021 release, meaning there’s still plenty of time to cast a new Caped Crusader.

Dornan is 10 years Affleck's junior and could be the perfect fit for the part. More importantly, his prospects are already being talked up.

Excited for #TheBatman in Summer 2021 and to see @MattReevesLA vision come to life. https://t.co/GNgyJroMIO

Boylesports are among those tipping the Irishman for the part of Bruce Wayne.

That could clear the way for Dornan, who has been tipped by Boylesports to play the part of Bruce Wayne.

The bookmaker offering odds of 10/1 on the Fifty Shades of Grey actor making another journey from Holywood, County Down to Hollywood, California.

And they are already witnessing a flurry of interest from Batfans backing The Fall star to land the most coveted comic book movie role of them all.

While Jon Ham ranks among the favourites to land the role at odds of 13/2, his advancing years could rule him out.

Armie Hammer is the current frontrunner, with Jake Gyllenhaal, Michael B. Jordan, Ben Barnes and John Krasinski all in contention.

However, with Gyllenhaal, Jordan and Barnes all otherwise engaged in Marvel comic book movie and TV projects, Dornan could stand a better chance than the odds suggest. 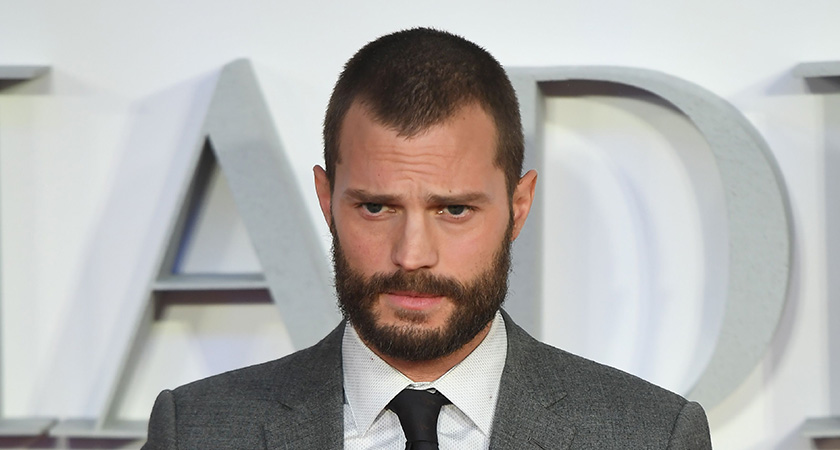 “There’s a whole host of potential caped crusaders waiting in the wings but there’s no escaping Armie Hammer as the current favourite because the early money is coming for him.

“A few have tickled Jamie Dornan’s odds of 10/1 also, so we’ll be keeping a close on any further moves on our list of likely bat suitors.”