FORMER Celtic FC youth team coach and kit-man Jim McCafferty has been sentenced to six years and nine months in prison for a decades-long campaign of sex abuse against young boys.

McCafferty, 73, pleaded guilty to 11 charges related to paedophile activity against 10 victims at the High Court in Edinburgh on Tuesday.

The pensioner, of Lisburn in Northern Ireland, is originally from Glasgow and was involved in Scottish from the 1970s onwards – working for Celtic, Hibernian and Falkirk.

The court heard how McCafferty abused his position of power and used his intimidating physique to carry out a campaign of "sexual depravity" against budding footballers.

Among the complainants were former professional players, who were abused in several locations across Scotland – including team showers, hotel rooms and minibuses – over recent decades.

Judge Lord Beckett said the sexual abuse was "repeated over a number of years" for many of the complainants. 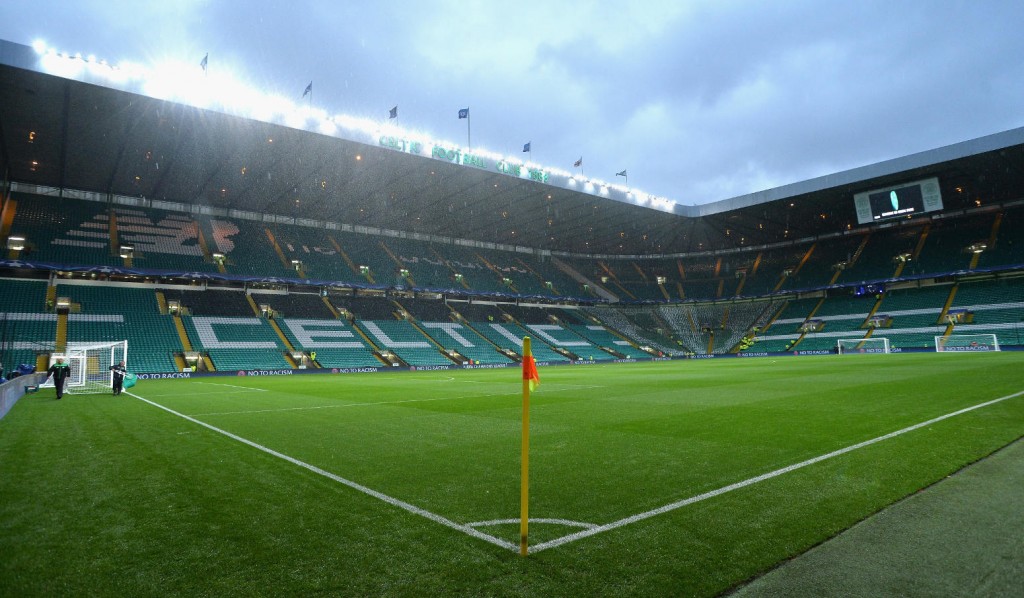 McCafferty worked for Celtic, Hibernian and Falkirk during his career in football (Image: Inpho)

He added: "In seven impact statements, I have learnt of the serious and lasting effects of your prolonged course of criminal conduct.

"The courts must do what they can to seek to eradicate the sexual abuse of children engaged in sport."

Last year, McCafferty was jailed for three years and nine months in Northern Ireland for sexually abusing a boy between 2002 and 2015 in Belfast, where he moved after spending most of his life in Scotland.

His lawyer told the court on Tuesday that he wanted to apologise to his victims and their families.

He was also placed on the sex offenders register.

Speaking outside court, DCI Sarah Taylor of Police Scotland said: "James McCafferty has blighted the lives of so many people, both his victims and their families.

"As boys, his victims lived in fear but as adults they stood united, finding the courage and strength to speak out. They were listened to, and without their testimony we would not be here today witnessing McCafferty’s long-awaited admissions of guilt.

"These boys had a passion for the game, they had dreams and hopes. Rather than provide a place of safety for them to fulfil these dreams, he used football to prey upon them.

"The trust and respect they showed him was repaid by a complete and utter abuse of power. McCafferty exploited his position to satisfy his own sexual depravity."