Just the ticket for cricket 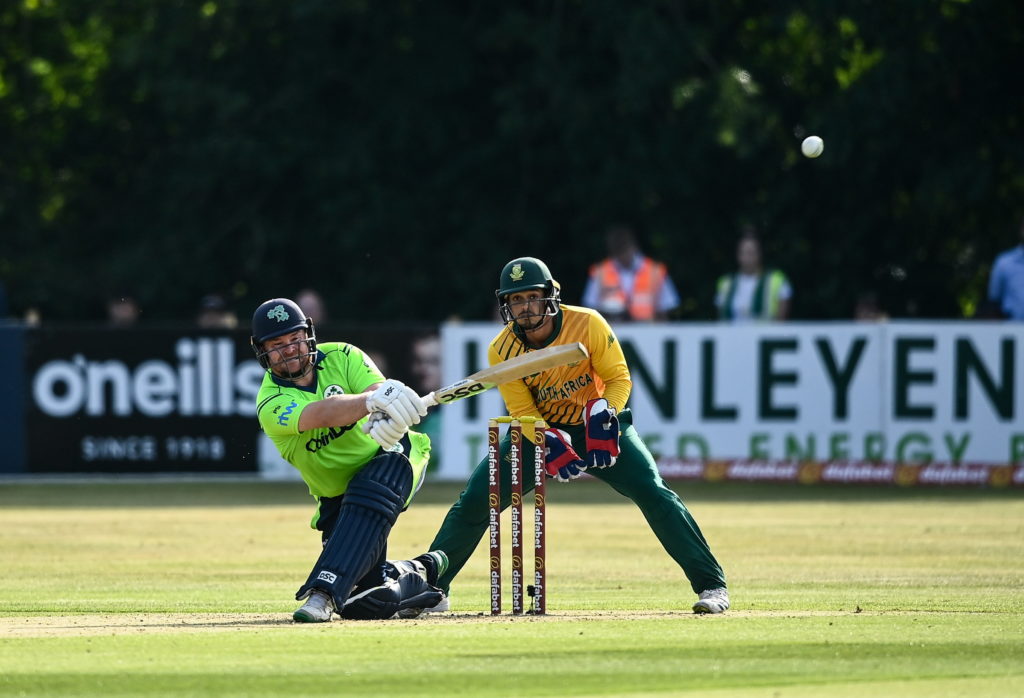 Speaking ahead of the fixtures Ireland’s Ambassador to the UK, Adrian O’Neill, said, “I’m very much looking forward to the games in Bristol, and would encourage the Irish community to come out and show their support for the Irish team, in what are sure to be exciting fixtures.”

Cricket is a whole island sport in Ireland, popular in both the north and south.

The Bristol matches build on Cricket Ireland’s recent success in developing a profile for the sport in Ireland, and the reputation of Irish cricket has been greatly enhanced in recent years. They attained full membership of the International Cricket Council in 2017 and so now are one of only 12 countries seated at the top table of the world’s elite.

Cricket Ireland CEO Warren Deutrom said: "2022 is our biggest summer of international cricket ever, with Irish cricket fans able to enjoy watching some of the world’s best players on show both in Ireland and across the water in Bristol.

“We are delighted to be playing South Africa, following a really competitive series against them in Ireland in 2021. Our thanks goes to Gloucestershire Cricket Club for agreeing to host the South African series.”

Cricket Ireland have announced a limited number of free tickets to the matches in Bristol for readers of The Irish Post. To apply send your full name and address to Rory Knox at [email protected]

Life for man guilty of 'horrific' murder of month-old son