CONVICTED killer Alexander Pacteau will serve the full 23 years of his life sentence – after withdrawing his appeal to have it shortened.

Pacteau, 21, was jailed in August for the murder of Irish student Karen Buckley, 24, after admitting to battering her with a spanner multiple times and strangling her in Glasgow on April 12.

He then attempted to cover his tracks by dousing her body in household chemicals and storing it in a barrel on a farm six miles north of Glasgow city centre.

After his sentencing on September 8, Pacteau had two weeks to lodge an appeal to have his sentence shortened.

His case was to be heard at the Criminal Court of Appeal in Edinburgh tomorrow – but in a last minute move, Pacteau withdrew the appeal yesterday. 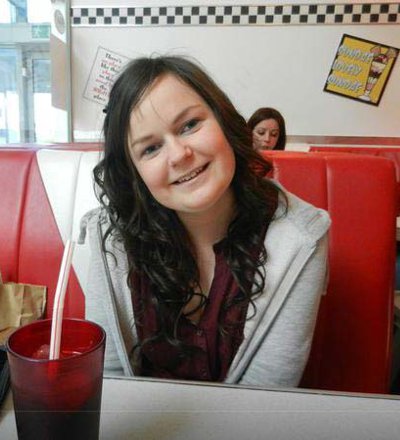 “The Criminal Appeal Court has this afternoon received notification that Alexander Pacteau has abandoned his appeal against sentence for the murder of Karen Buckley,” a Judiciary of Scotland spokesperson said yesterday.

Ms Buckley, a native of Mourneabbey in Co. Cork, had moved to Glasgow in February of this year to study occupational therapy at Glasgow Caledonian University.

A qualified nurse, she had been working in Princess Alexandra Hospital in Essex before her move to Scotland, having studied at the University of Limerick.

She was on a night out at The Sanctuary nightclub in Glasgow’s west end with friends on the night of her murder.

At around 1am on April 12, she was seen on CCTV speaking to Pacteau and walking away from the nightclub with him.

It later transpired that the pair got into his car and Pacteau drove to Kelvin Way, a few minutes from the nightclub, and parked the car for 12 minutes.

In this short space of time, he bludgeoned her up to 13 times with a foot-long spanner and strangled her.

Pacteau then set about covering his tracks to throw police off his scent, while a major four-day search took place around the city to locate Ms Buckley.

He will now serve a minimum of 23 years in Shotts Prison, just outside of Glasgow.