KARIM BENZEMA, the Real Madrid and France footballer has been found guilty of complicity in an attempt to blackmail a former teammate with a sex tape.

The 33 year-old was given a one-year suspended prison sentence and a €75,000 fine for his participation in the blackmail attempts of fellow teammate Mathieu Valbuena.

Benzema's legal team have said that he will look to appeal the conviction.

"This outcome in no way corresponds with the reality of events," lawyer Antoine Vey told reporters afterwards.

Real Madrid did not immediately respond to a request for comment.

The Real Madrid forward was part of a group of five on trial in Versailles over the 2015. The incident involved  a sexually explicit video stolen from Valbuena’s phone.

Benzema is alleged to have approached Valbuena over the tape, while the pair were at a French training camp, but has waved away claims and allegations that he attempted to pressure the former French midfielder to pay off the blackmailers.

Prosecutors said Valbuena received the first of several phone calls threatening to expose the tape in June 2015. Valbuena told the court it was clear the caller wanted money and that the blackmail attempt left him fearing for his career and place in the national squad.

Benzema has stated and insisted he intended to help Valbuena destroy the video.

Both players never played for France after being dropped until Benzema made his return to the national team this year.

Benzema was not present in court for the verdict and is expected to start for Real Madrid when they take on Sheriff Tiraspol in the Champions League on Wednesday night. 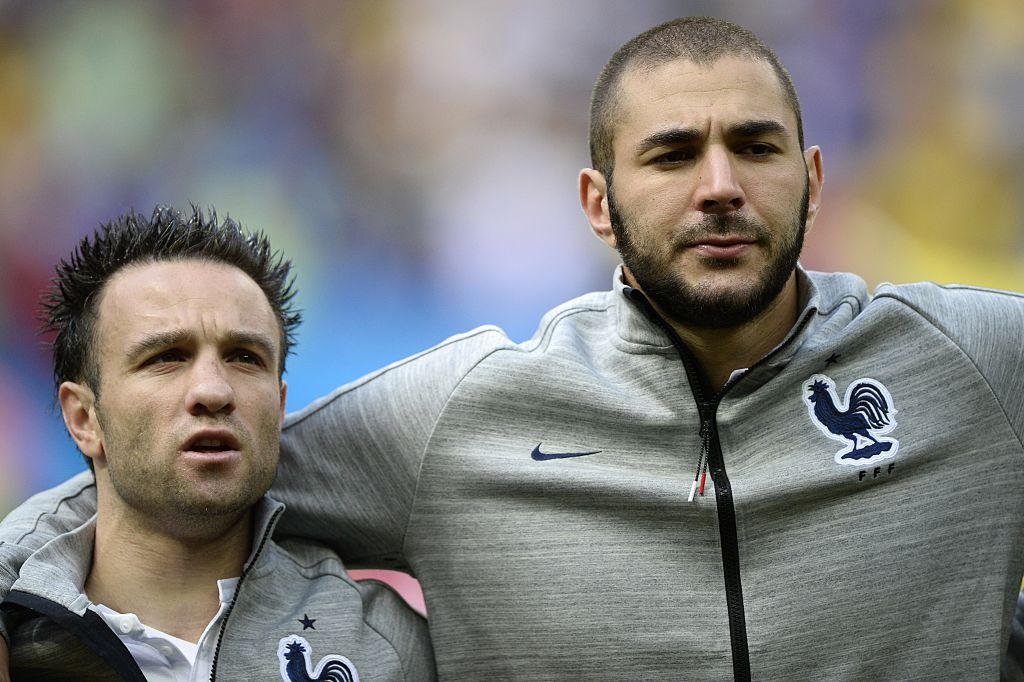