Keyham shooting: Man who shot dead five people including a child in Plymouth named and pictured

THE MAN who committed one of England's worst-ever mass shootings has been named locally as Jake Davison.

The 23-year-old killed five people at an address in Biddick Drive in the Keyham area of Plymouth at around 6pm yesterday evening before turning the gun on himself, BBC News reports.

Police and paramedics rushed to the scene, with Devon and Cornwall Police declaring a critical incident as word of the mass shooting spread.

They stressed, however, that the brutal act was not believed to be terror related.

Two females were pronounced dead at the scene and a third later died from catastrophic injuries in hospital.

Two male victims were also found dead at the scene, and the suspect-- Jake Davison-- is believed to have shot himself dead. 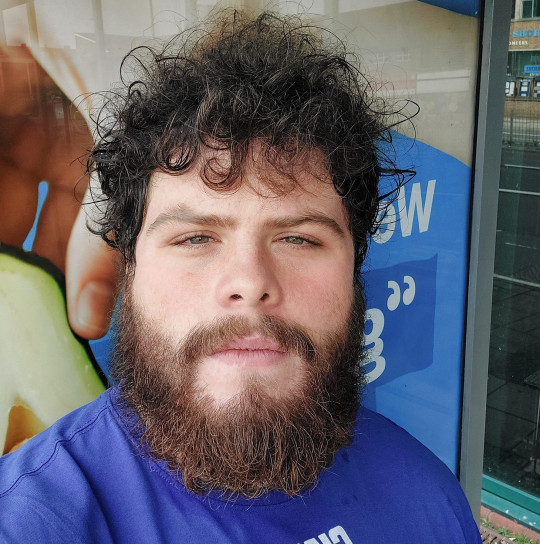 The horrific incident is the United Kingdom's worst mass shooting in over a decade, since a shooting spree in Cumbria from a lone gunman left 12 people dead in 2010.

One of the victims is understood to be a young child "under the age of 10", according to a local Labour MP.

He later added: "I'm utterly devastated that one of the people killed in the [Keyham] shooting was a child under ten years old."

"People are waking up to the grim news that five people and the shooter have died in the #keyham shooting. Hearing that one of the dead is a small child is utterly heartbreaking."

People are waking up to the grim news that five people and the shooter have died in the #keyham shooting. Hearing that one of the dead is a small child is utterly heartbreaking. From 9am today Ford Primary School and local churches will be open as a safe space for the community

The shooter, Jake Davison, is understood to be an 'incel' or 'involuntary celibate', an online community mostly made up of men, who find themselves to be physically unattractive and unable to meet women. The movement is underlined by serious misogyny, with many blaming the female race as a whole for their own failings.

In a series of Youtube videos, Davison ranted about how he had not spoken to a woman since he was 18 years old and called his life a failure, in part because "simple-minded" women didn't want him.

He also had an "obsession" with US gun culture and the second amendment, and liked multiple videos on Youtube about guns, Donald Trump and anti-women rants by other men, with titles including 'Why women always lie', The Telegraph reports.

In his final video, taken just days before the shooting, he called himself 'a terminator' who "despite reaching almost total system failure ... keeps trying to accomplish his mission".

He complained that he has had to "fight an uphill battle with a big f***ing rock on my back, while I’m seeing motherf****** that don’t deserve half of anything getting a free road to the top."

He blamed many of his problems on the fact that he didn't have a girlfriend. 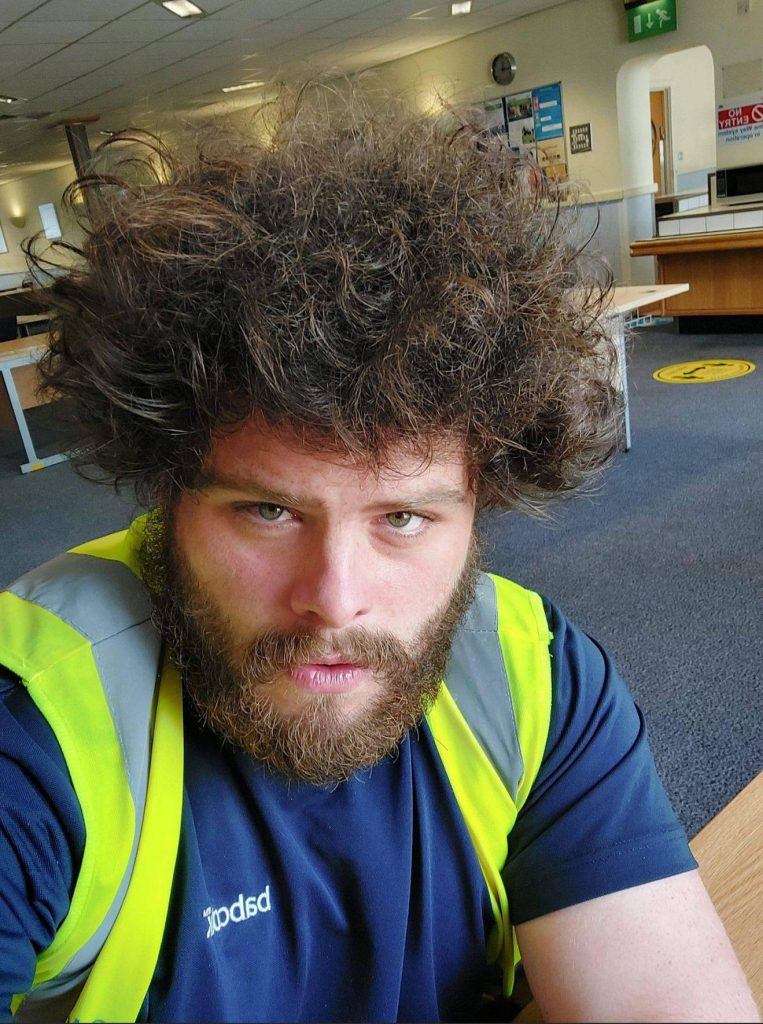 The shooter posted dark rants on Youtube saying his life was a failure because he couldn't lose weight or attract women, saying that women were "simple-minded" creatures and he had taken the "black pill" and was an incel

The Biddick Drive area has been cordoned off as police continue their investigations, and detectives have urged witnesses with camera footage of the immediate aftermath of the incident not to post this on social media, and to respect the families who have lost loved ones in the horrific incident.

A witness who lives in the area but did not want to be named told the BBC that the shooter kicked in the door of a house and "randomly started shooting".

"He ran from the house shooting as he ran and proceeded to shoot at a few people in the Linear Park up from the drive."

"There’s much we don’t know about the shocking events in Plymouth. However it’s clear tragedy has hit Keyham.

There’s much we don’t know about the shocking events in Plymouth. However it’s clear tragedy has hit Keyham.

My thoughts are with the families and neighbours of those caught up in this nightmare.

I pay tribute to our emergency services who ran towards events we'd all run from.

"My thoughts are with the families and neighbours of those caught up in this nightmare. I pay tribute to our emergency services who ran towards events we'd all run from."

Home Secretary Priti Patel wrote that the incident in Plymouth is "shocking and my thoughts are with those affected".

"I have spoken to the Chief Constable and offered my full support."

She urged everyone to "remain calm, follow police advice and allow our emergency services to get on with their jobs.".

UK Prime Minister Boris Johnson is yet to make a statement.

Investigations into the mass shooting continues this morning, including as to how Davison procured the gun he used to murder five people.