THE CONVICTED killer of an Irish nurse keeps shark fish as pets in his cell, chillingly telling fellow inmates: "They're deadly like me," according to a report.

According to a report by The Scottish Son, Alexander Pacteau keeps two fish, roughly about two inches long, in his cell in HMP Kilmarnock as 'no one talks to him.'

A source told the paper: “He has the fish to keep him company as nobody wants anything to do with him.

“Nobody talks to him as he’s a weirdo. He just keeps quiet and stays in looking after his fish and playing PS2. 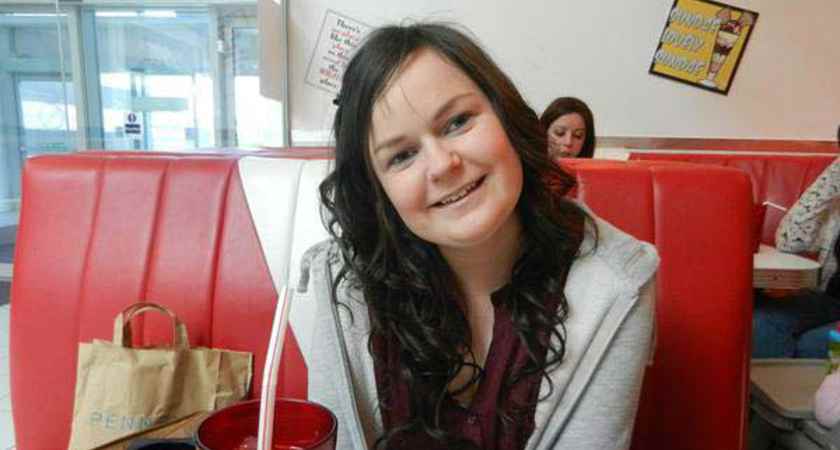 Karen Buckley, 24, was murdered by Pacteau in Glasgow, Scotland in 2015. (Picture: RollingNews.ie)

“He loves watching the sharks, feeding them and cleaning them out. He’s meant to have told one prisoner he got them ‘as they’re deadly like me’.”

Pacteau was jailed at the age of 21 in 2015 for the murder of 24 year old Irish nurse Karen Buckley in Glasgow, Scotland.

He met Ms Buckley outside Sanctuary nightclub in the west end of Glasgow city centre at around 1am on April 12.

They got into his car, and Pacteau drove to Kelvin Way, a short drive from the nightclub, where the silver Ford Focus was parked for 12 minutes.

It was in this space of time that Karen was murdered by Pacteau – where he is believed to have strangled her and then hit her 12 or 13 times with a spanner.

After discarding her handbag in Dawsholm Park, near his Dorchester Avenue home, Pacteau wrapped Karen’s body in a sheet and brought it into his apartment.

While his housemate and mother slept, Pacteau went online and searched for the properties of sodium hydroxide – caustic acid – which he bought at a local B&Q store the following day. 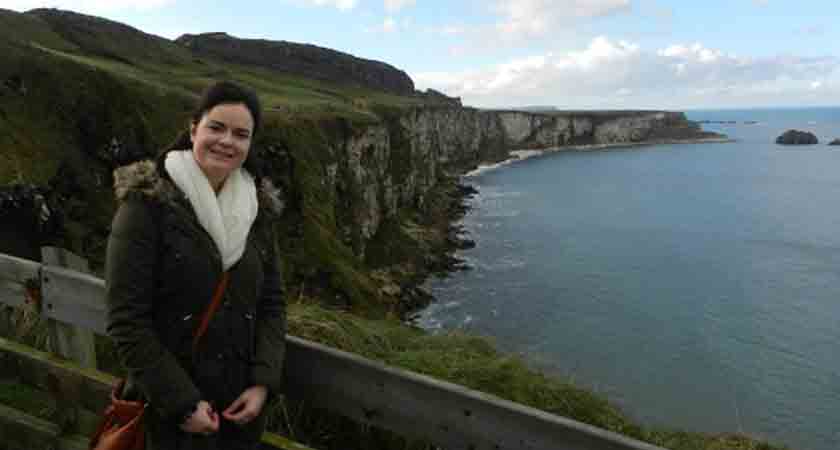 Karen Buckley, originally from Co Cork, was a nurse and was studying occupational therapy.

The court heard how Pacteau spent the day attempting to dispose of evidence and cover his tracks.

It was stated that he attempted to dispose of her body in the bath of the apartment while his mother and housemate were out. He cleaned the apartment and moved her body to his car in a barrel.

It was noted that when police came to speak to him at his home, Pacteau’s apartment smelled strongly of bleach.

He then dumped Karen’s body in a barrel of caustic acid on a farm at High Craigton, six miles north of Glasgow.

Karen, an occupational therapy student at Glasgow Caledonian University, was enjoying a night out with her friends on the night of April 11 of this year.

She left her friends inside, telling them she was going to use the bathroom – but failed to return.

Her friends raised the alarm and her family flew to Glasgow as a massive search was launched.

After four days, her family’s worst fears were confirmed when her remains were found on the High Craigton farm.