CONVICTED killer Alexander Pacteau will be back in court next month to lodge an appeal to shorten his life sentence.

The 21-year-old was jailed for a minimum of 23 years in September for bludgeoning Cork native Karen Buckley, 24, to death with a spanner and strangling her.

His case will be heard before a panel of three judges next month, as his defence team aim to appeal against the severity of his sentence.

Pacteau lodged his appeal in September and the date for the hearing has been set for December 4 at the Court of Criminal Appeal in Edinburgh.

When handing down his jail term, Judge Lady Rae said that he would have to serve a minimum of 23 years before being considered for parole.

She told him: “In a matter of minutes, for some unknown, inexplicable reason, you destroyed her life.”

Pacteau met Ms Buckley on April 12 outside the Sanctuary Nightclub on Glasgow’s Dumbarton Road in the city’s west end. 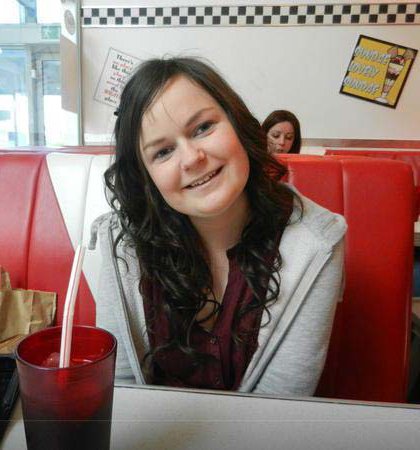 They left shortly after 1am in his vehicle, minutes after meeting, and he drove them to nearby Kelvin Way.

His car was spotted on CCTV parked for 12 minutes – in this short space of time he beat her up to 13 times with a foot-long spanner and strangled her to death.

Judge Lady Rae also highlighted the lengths Pacteau went to in covering up his crime in her consideration of a sentence.

The Glasgow native put Ms Buckley’s body in a barrel of caustic acid on High Craigton farm, six miles north of Glasgow, in an attempt to dispose of her.

Ms Buckley had moved to Glasgow in early 2015 to take up a place on an occupational therapy postgraduate programme at Glasgow Caledonian University.

The University of Limerick nursing graduate had previously worked at the Princess Alexandra Hospital in Essex.

Ms Buckley’s devastated parents have been informed by the Scottish authorities that Pacteau will appeal his life sentence on December 4.

Her father John Buckley said outside of Glasgow High Court on September 8: “I hope that he is never released and spends every day in prison haunted by what he did.”