ONE OF the killers of Limerick man Jason Corbett has asked that he be temporarily released from prison due to fears of coronavirus.

Former FBI agent Thomas Martens was convicted of murdering his son-in-law Jason, along with his daughter Molly, Jason's wife, in North Carolina in 2015.

Mr Corbett, an Irish man who lived in America with his two young children and second wife Molly, was found dead in the bedroom of his North Carolina home after being beaten with a baseball bat and paving stone by the Martens at least ten times. 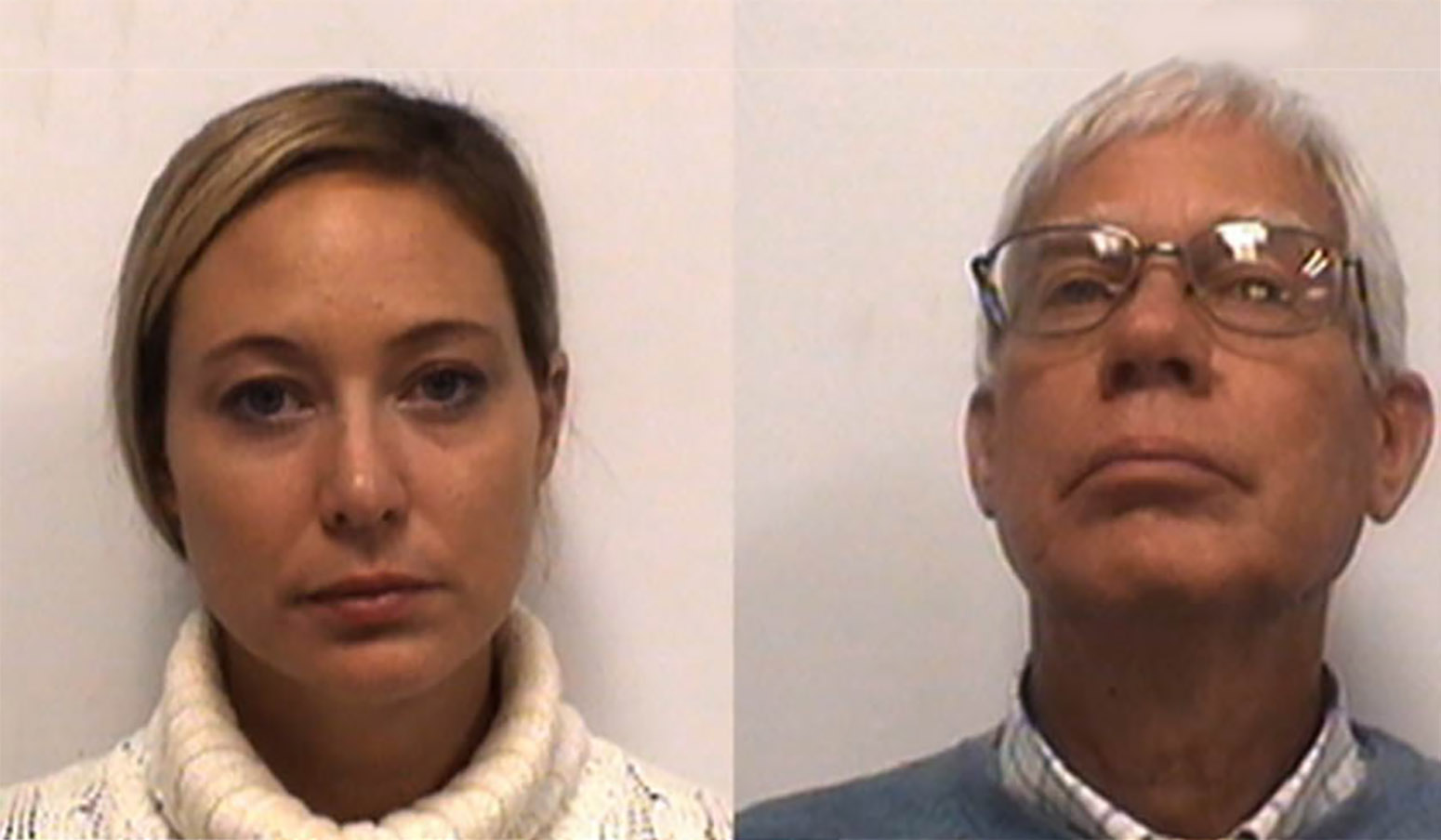 Jason's first wife, the children's mother, had died tragically of an asthma attack when his youngest child, Sarah, was just three months old.

Thomas and Molly Martens had recently appealed their convictions and a retrial was initially granted, but the pair remained in prison after the Attorney General of North Carolina lodged an appeal against the decision.

The pair had maintained throughout the initial trial that they had acted in self-defense when they beat Jason Corbett to death.

Limerick man Jason Corbett was killed at his home in North Carolina in August 2015. (Picture: RTÉ)

According to RTÉ News, lawyers  for Thomas Martens are due to ask a judge today to release the 70-year-old killer due to concerns over the prisoner's age and the spread of coronavirus within prison institutions.

His lawyer will argue that he is not at flight risk and will voluntarily submit to monitored house arrest at his son's home in North Carolina for the duration of the pandemic, RTÉ reports.

However, the Davidson District Attorney is expected to oppose the application for release by arguing that Martens is in prison after being convicted of second-degree murder, and should not be eligible for release as part of the state's response to the virus.

In Februrary, the family of murdered Jason responded to the news that a retrial had been granted to their son, brother and father's killers, releasing a statement which said they are "obviously disappointed" but the truth will not change.

Jason's sister, Tracey, and her husband were granted full custody of Jason's children, Jack and Sarah, and the children now live in Limerick.

Sarah, now aged 13, has written a children's book to help other children come to terms with the grief of losing a loved one.