REPORTS have indicated that 35 people have died following the collapse of part of a motorway bridge in Genoa, Italy.

The 1km-long Morandi Bridge, part of the A10 motorway, collapsed just before noon during adverse weather.

The Italian news agency ANSA reports that the death toll is up to 35. 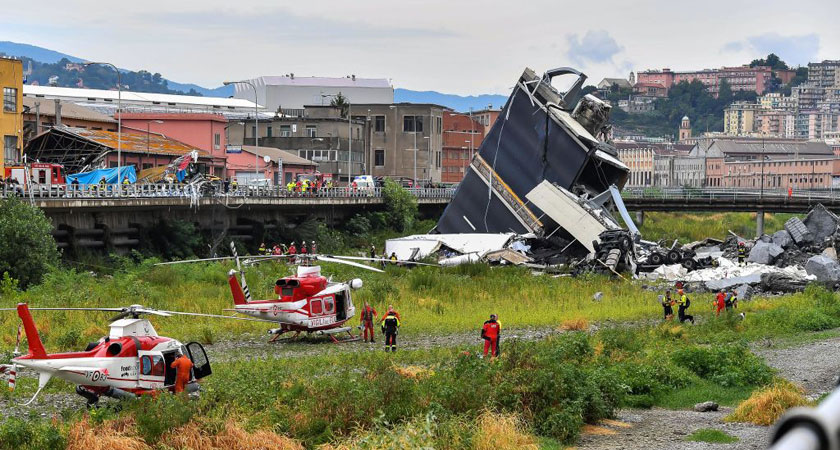 The latest update from state police is that at least 20 people have dead with 14 wounded, although they are unable to confirm if that is the total number of fatalities.

Around 200 firefighters are currently at the scene as rescue efforts continue.

Transport Minister Danilo Toninelli tweeted to say he was following the developments but feared it would develop into an ‘immense tragedy’. 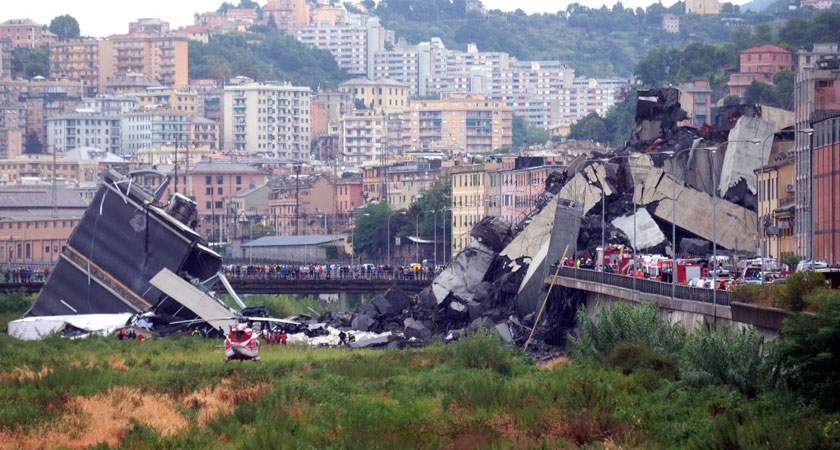 The Dipartimento della Protezione Civile (Civil Protection Department) a national body that deals with exceptional events, has despatched a team to Genoa.

The bridge passes over the Polcevera River and is located between the districts of Sampierdarena and Cornigliano.

Restructuring work on the bridge, which was constructed in the 1960s, was carried out in 2016. 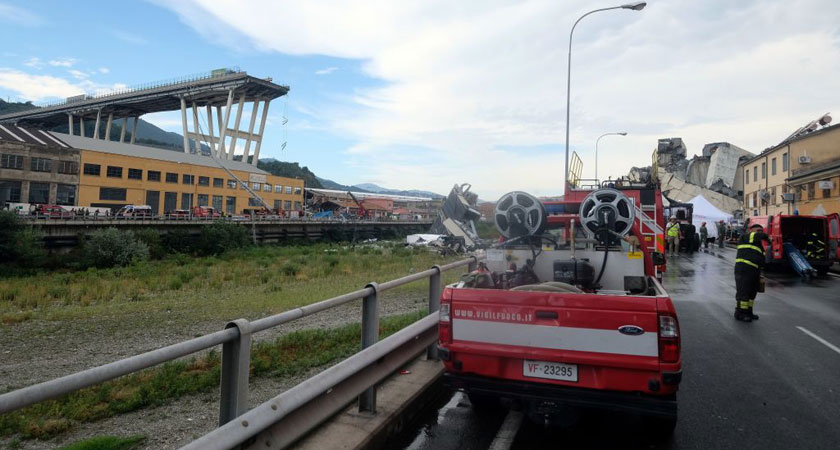