Leo Varadkar: There can be no free trade agreement if UK fails to honour Brexit Withdrawal Agreement

LEO VARADKAR has cast doubt on a free trade agreement between Ireland and the UK.

There have been rumblings over the past few days that British Prime Minister Boris Johnson is looking to make changes to certain parts of the Withdrawal Agreement, despite the fact that a deal has already been settled on.

Tanaiste Varadkar insisted that if the UK is willing to disrespect the Withdrawal Agreement, then a free trade deal wouldn't be possible.

"I don't think there can be a free trade agreement in circumstances where the UK government is not honouring the Withdrawal Agreement," said Varadkar speaking to Morning Ireland.

"They already have legislated for the implementation of the Withdrawal Agreement - This is a change to that.

"This issue would not arise if we had a free trade agreement. I guess that could be what they’re playing at but I don’t think that is a good strategy at all." 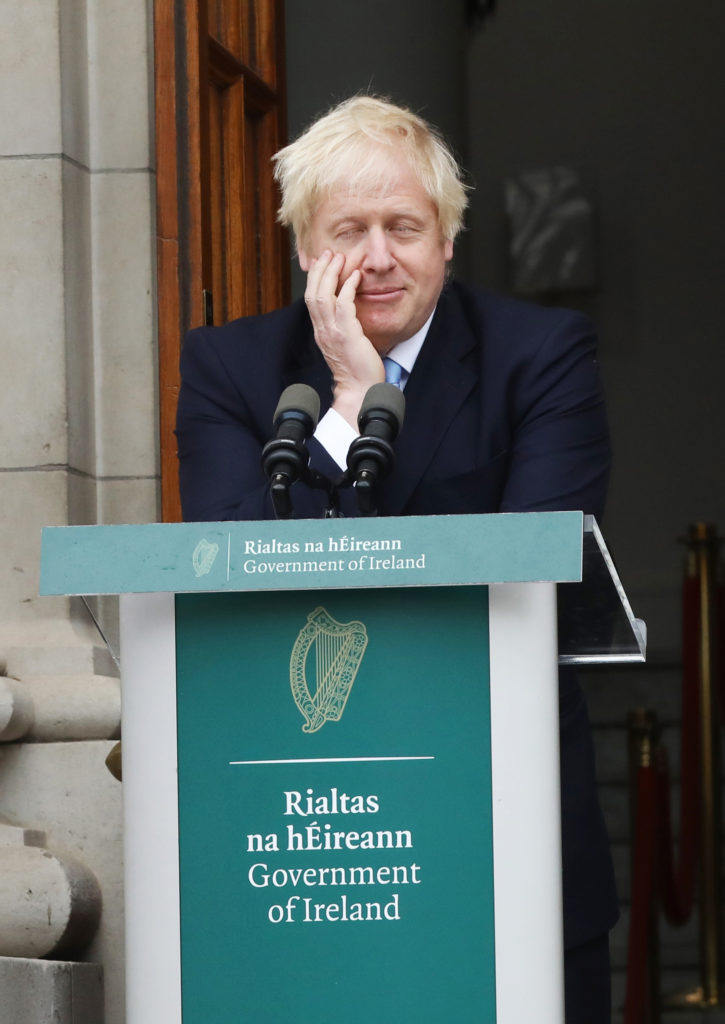 Speaking in the House of Commons on Tuesday, Northern Ireland Secretary Brandon Lewis told MPs that legislation to ensure the North could continue to enjoy unfettered access to markets in the rest of the UK would breach international law in a "very specific and limited way".

Varadkar however insisted that Mr Lewis' comments were "extraordinary" and have sparked a ripple of distrust of the British government around Europe.

"It was an extraordinary statement to hear from a cabinet minister in a respected, liberal democracy," the former Taoiseach said.

"Britain is an honest, honourable country full of honest people. It is not a rogue state. These were really extraordinary comments and certainly set off alarm bells in Dublin.

"I think they have backfired.  We have seen the response of the Northern Ireland parties representing the majority of people in the north, which have been very negative.

"Governments are scratching their heads around the world wondering if they should ever enter into treaties or contracts with the British government if this is their attitude."