FORMER BBC NEWS presenter Michael Buerk has suggested that obese people should be allowed to die in order to save the NHS money.

The 73-year-old stressed that obesity should not be classed as a disease and that people who seek treatment are wasting NHS funds.

“You’re fat because you eat too much,” Buerk wrote in the Radio Times.

“The obese will die a decade earlier than the rest of us. See it as a selfless sacrifice in the fight against demographic imbalance, overpopulation and climate change.”

The BBC host went on to say that fat people are “weak, not ill”. 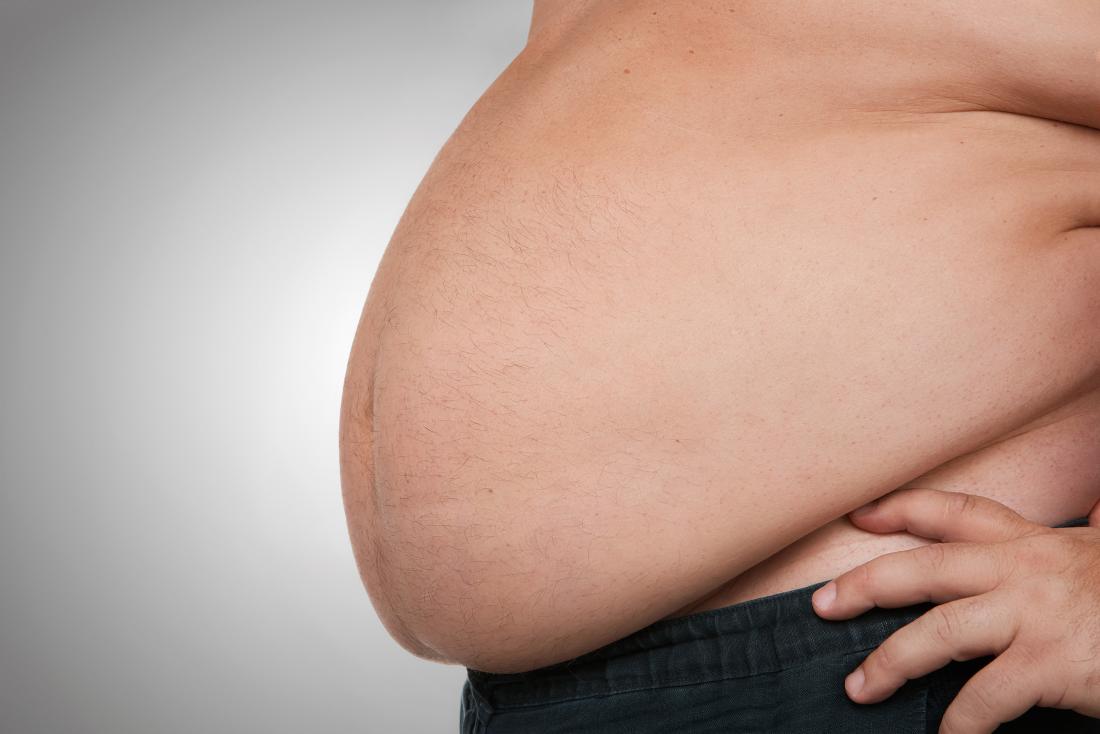 “Who can calculate how much an obese person would have cost if they were slim?” Buerk wrote.

“How much would he or she cost if, instead of keeling over with a heart attack at 52, they live to a ripe, dementia-ridden old age, requiring decades of expensive care?

“In any case, VAT on takeaways, confectionery and fizzy drinks more than covers it.

“The freedom to make bad choices is what personal autonomy, indeed democracy, is all about … who is to say longevity is the ultimate goal in life?

“Give them the facts to make informed decisions; by all means ‘nudge’ all you like, but in the end leave couch potatoes alone. They’re weak, not ill.” 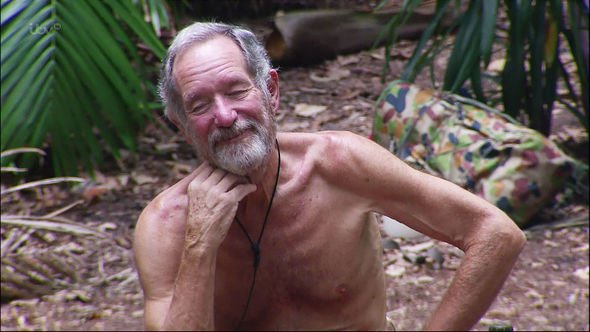 Michael Buerk during his time on I'm a Celeb