A REVIEW of Ireland's sex education programme has called for LGBTQ+ relationships to be taught as part of a new curriculum.

Minister for Education and Skills Joe McHugh announced that The National Council for Curriculum and Assessment (NCCA) completed its review of Relationships and Sexuality Education (RSE) following an 18 months study, and judged that a number of aspects of the curriculum should be re-examined.

They argued that the focus of sex and relationship eduction is on the dangers associated with them and the precautions which must be taken, and "does not allow for discussion of the positive, healthy and enjoyable aspects."

The NCCA went to members of the public for their review and discovered that a number of primary school parents expressed a wish for sex education to be more inclusive regarding LGBTQ+ relationships, according to the Irish Examiner.

A small number, it must be said, expressed "equally strong views that it should not", according to the review. 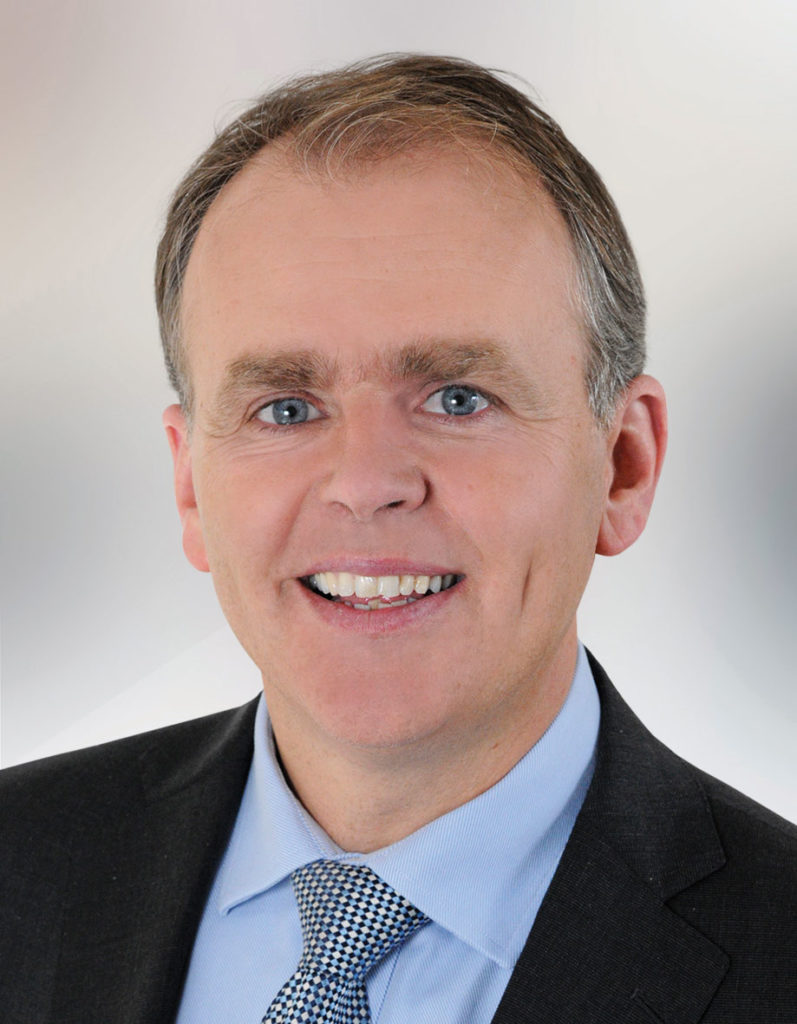 In contrast, primary school teachers most frequently suggested that the new curriculum should include lessons on: The impact of the internet and social media on children’s safety and self-identity; different family types; different kinds of attraction; and different sexual identities.

These changes might seem progressive to some, but certain sections of society might not be so keen on the changes.

Catholic Schools are among those who could refuse to teach specific aspects of a new curriculum which don't match their own customs and beliefs.

When asked about this potential problem, Minister McHugh said: "We can’t tiptoe around this particular subject and the feedback overwhelmingly shows that young people’s rights are not being met."

He added that Ireland was an inclusive society as a whole and that should be reflected in its schools.

"We live in an inclusive society and as far as I'm concerned at a personal level, whether it's LGBT+, we have to follow what society is demanding in terms of inclusion," he said.

"We’ve had a referendum in relation to same sex marriage, we’re moving in a direction that’s inclusive and not segregating people because of a particular label."