GERMAN POLICE investigating the disappearance of Madeleine McCann have confirmed they are treating the case as a murder enquiry.

Prime suspect in the case, a 43 year old German national currently serving a long prison sentence, has been under investigation since German police received "significant" information about him in May 2017-- the 10th anniversary of Madeleine's disappearance.

According to German federal police, a "huge amount of work" has been undertaken in the last three years between German, Portuguese and UK investigators to piece together the suspect's movements around the time Madeleine vanished.

The prime suspect is alleged to have told a friend that he "knew all about" what happened to the the girl, who was three years old at the time of her disappearance. 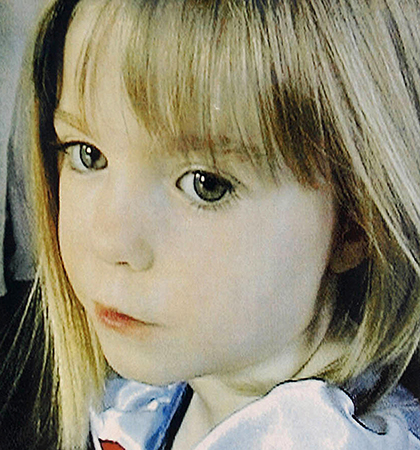 Madeleine McCann was three years old when she vanished from Praia da Luz in May 2007. (Picture: /AFP/Getty Images)

While UK and Portuguese investigators are keeping an open mind and the case remains a missing person investigation, German prosecutors say they have reason to believe Madeleine was murdered.

Spokesperson for the Braunschweig public prosecution team, Hans Christian Wolters, admitted "we are assuming that the girl is dead", and stated their only chance for a murder conviction was if the current renewed public appeal led to the location of Madeleine's grave. 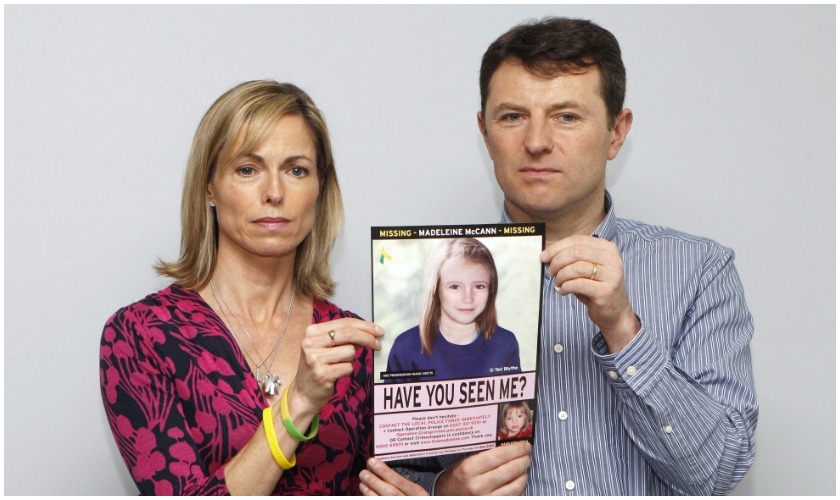 Kate and Gerry McCann with an e-fit of what their daughter may look like at 9 years old, issued six years after her disappearance in 2007

The suspect, known as Christian B, is a drifter who, between 1995 and 2007 lived in several areas on the Algarve coast, most recently about one mile from where Madeleine disappeared.

He is serving a seven-year sentence, handed down last December, for the rape of a 72-year-old American woman in Praia da Luz in 2005, less than two years before Madeleine vanished from the same town. 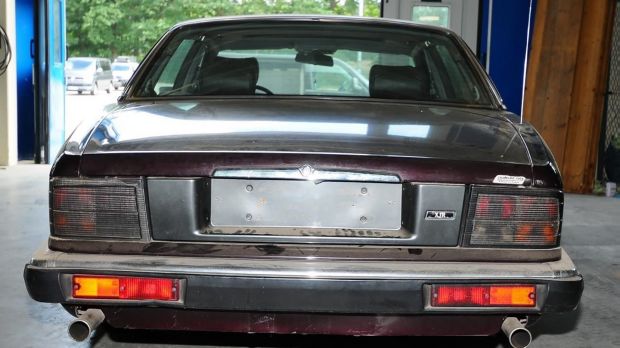 Police are seeking information on this 1993 British Jaguar, model XJR 6, believed to be used by the suspect when he lived near Praia da Luz (Met Police Handout)

It is understood the suspect also has two prior convictions for sexual contacts with underage girls.

German Police are investigating the possibility that the suspect broke into the McCann's apartment to commit a burglary and instead took Madeleine when he saw her sleeping in the room with her twin baby brother and sister.

The renewed appeal for information includes photographs of two vehicles the suspect was known to be driving at the time Madeleine disappeared-- a Jaguar and a Volkswagon-- as well as the suspect's phone number and a Portuguese phone number which called him shortly before the girl vanished. 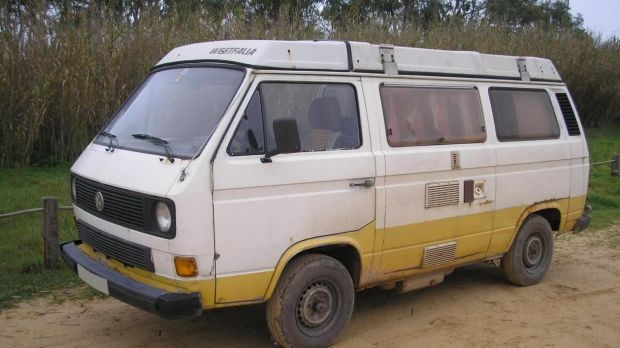 “We are not saying the person making that call is a suspect in this case.," a spokesperson for the UK Metropolitan Police said.

"They are someone we need to identify as a key person and we need to get in touch with them."

Additionally, anyone who was holidaying near the area in or around May 2007 is urged to look over holiday photographs to see if any of the suspect's vehicles can be spotted in the background.

There is a €10,000 reward for any tip-offs that lead to an investigation.