JACK CHAMBERS, Ireland's Minister for Sports has said that there is a plan underway to bring back the Munster rugby team back to Ireland from South Africa.

Chamber's mentioned that there are 48 people between staff and players currently in the country.

Munster and Welsh side Cardiff were unable to leave South Africa as planned on Sunday after both returned positive Covid-19 cases. The teams have been isolating in their Cape Town hotels.

He also added that one person has tested positive for Covid-19, while another member of the Munster delegation is a close contact. 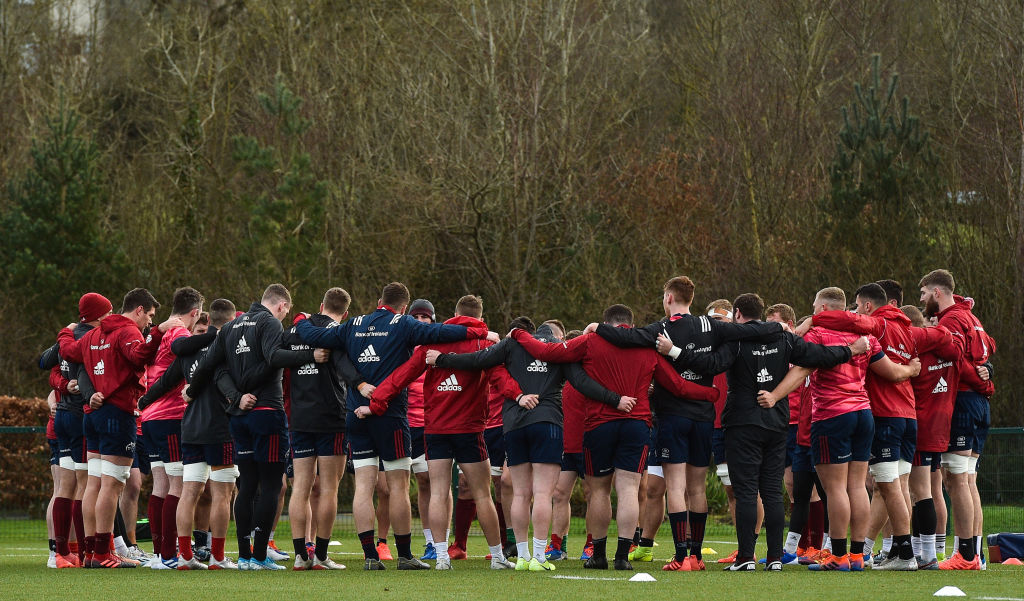 “The South African health authorities have given approval for the rest of the Munster panel and the broader squad to travel home,” Mr Chambers said.

He said that there is “active work ongoing now” to bring the squad and staff back to Ireland.

The Government, he said, is working with Munster Rugby and the IRFU to return them to Ireland “as quickly as possible”.

“The latest information is that they are free to travel, as of today. That wasn’t the case yesterday, so there is intensive work ongoing to try and get them, to allow them to come home as quickly as possible,” he said.

The Minister for Sport was unable to give a timeframe as to when they would return.

“As you know, there are difficulties in the travel situation in southern Africa at the minute,” he said.

The Munster team and staff will be required to quarantine at home for 10 days upon their return.

Munster and Cardiff will have to isolate for 10 days on their eventual return home, which may affect future fixtures. Cardiff started their European Rugby Champions Cup campaign on December 11th, with Munster playing their opener the next day.

Sports Minister @jackfchambers has said 2 people - a positive case and a close contact within the #Munster rugby squad will stay in South Africa but the remainder of the team have been given the go-ahead to fly home to Ireland.