A MAN in his 30's has been arrested in connection with a fatal shooting at Bray Boxing Club in County Wicklow three months ago.

Bobby Messett , a 50-year-old father-of-three, died after he was shot in the attack at the club. 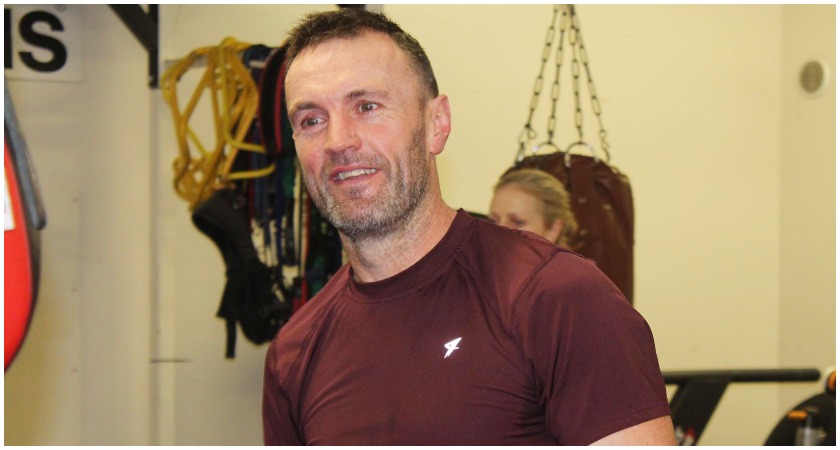 Two other people were injured.

One of them was boxing coach Pete Taylor, father and former coach of world champion Katie Taylor.

A man in his early 30s was arrested late last night and brought to Bray Garda Station, where he is currently being held for questioning.

Gardaí are still trying to establish a definitive motive for the attack.