Ashling Murphy at St Patick's Club in Royal Leamington Spa as part of a tour with Echoes of Erin in 2018. PIC: Chris Egan/Irish Post

The man who was arrested and detained as part of the investigation into the fatal attack on 23-year old teacher Ashling Murphy in Co Offaly on Tuesday has been released.

Gardaí said in a statement on Wednesday night that "this male has been eliminated from Garda enquiries and is no longer a suspect."

Ashling Murphy had been jogging along the banks of the canal at Cappincur, Tullamore, on Tuesday at 4pm when she was fatally attacked.

It is understood two women witnessed the assault from the opposite side of the canal and gave a description of the attacker to Gardaí.

The 40-year old former suspect was arrested soon after.

He had been questioned for seven hours on Wednesday evening before he rested overnight and more than 20 hours yesterday before being released.

An Garda Síochána continue to appeal for information on a Falcon Storm mountain bike with straight handlebars and distinctive green front forks. 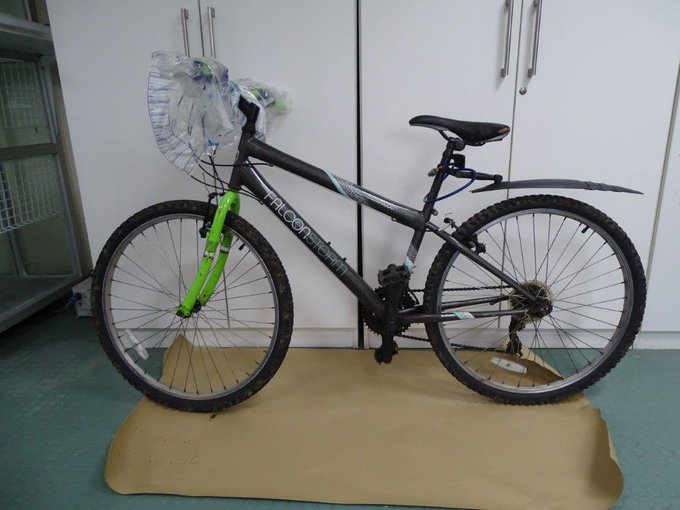 The Falcon Storm mountain bike which Gardai are seeking more information about.

They also continue to appeal for any person with any information on killing, who may not already have spoken to investigators, to come forward with that information.

They also appealed to anyone who was in the Cappincur/Canal walk before 4pm on Wednesday to contact them.

Ashling Murphy was a teacher at Durrow National School, and vigils are taking place across the country today and tomorrow.

Her death has caused an outpouring of grief and has sparked conversations surrounding violence against women.

CEO of Safe Ireland, a domestic violence charity, said Ashling's death "is yet another horrific manifestation of the growing epidemic of violence against women in Ireland, in both the private and the public domain."

"Thei young woman was going about her legitimate routine daily business with every reason to expect that she would arrive home safely.

"There are no circumstances in which the deflection tactics of blame and personal responsibility can be used to justify the continued harbouring of misogyny, violence and femicide in our communities.

"It is incumbent on all of us to be outraged at the escalating  social and cultural assault on women's safety; the paralysis of communities to be able to respond, and the resistance of political actors to confront and resource the eliminations of violence against women," she finished.