THE boyfriend of Irish mother Kerri McAuley has been convicted of her murder.

Kerri McAuley, 32, was found dead at a property in Southalls Way in Norwich, on January 8 this year.

A jury of seven men and five women less than an hour to find Storey guilty of murder.

There were gasps and a “yes” from family and friends of Ms McAuley as the verdict was announced.

Storey wore a white T-shirt and appeared to show no emotion to the verdict, according to Norwich Evening News.

Yesterday, Judge Stephen Holt said the only sentence he could pass was a life sentence with the only question being “how long” Storey would serve.

'I will never kill you, will I' 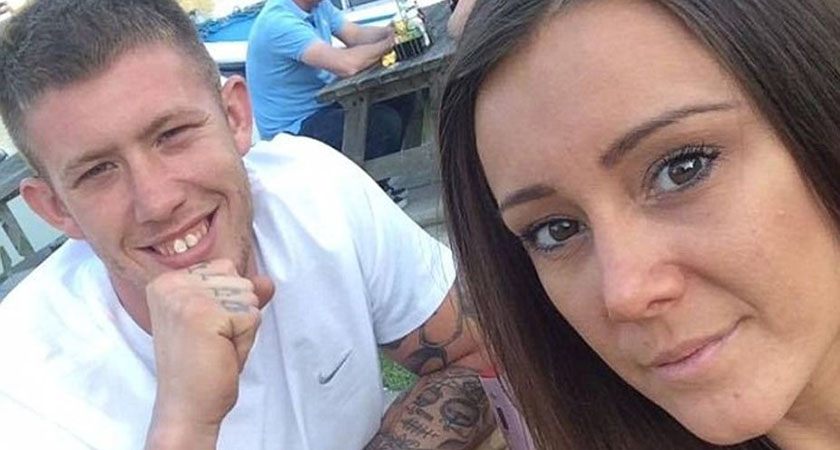 The court had previously heard how Ms McAuley – whose father hails from Larne om Co. Antirm  – was subjected to a severe blunt force trauma assault.

A Home Office post-mortem revealed she suffered 19 separate injuries to her face, breaking every bone in her face including fractured eye sockets, cheek bones and jaw, following a “brutal,” “vicious and sustained attack.”

A catalogue of text messages between the former couple, who met on Facebook in 2015, detailed violent assaults Storey committed against Ms McAuley.

In one exchange, Ms McAuley said Storey had suffocated her while beating her for the second time in just a couple of months.

She said: “What do you think is going through my head while you’re suffocating me with your hands?”

During the exchanges Storey insists he is “so, so sorry” for occasions he had “Just flipped” and “lost it." 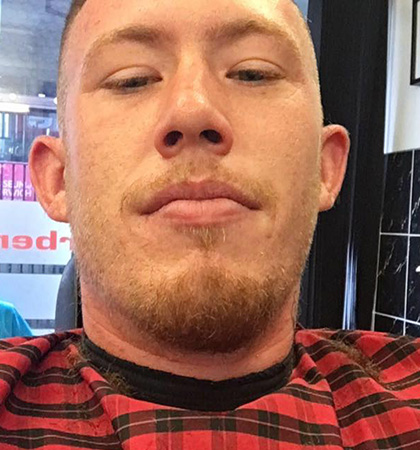 Joe Storey had previously told Kerri, 'I will never kill you, will I.' (Picture: Archant Media/Facebook)

One message from Storey read: "“I just flipped and lost it. I will never kill you, will I."

The court also heard during the trial that in the hours after her death on the morning of January 8, Storey called his friend Kristina Brighten, and was 'crying and hysterical' while on the phone.

Storey later asked the Ms Brighten if he could come to her apartment, where he then proceeded to drink prosecco and take cocaine.

Ms Brighten said the pair went to Ms McAuley's flat later that morning between 10am and 11am on January 8 and she waited in the car while Storey had gone into the flat.

When he came back five minutes later Storey said Ms McAuley was not there.

The court heard Ms McAuley’s body was discovered late on Sunday night by her brother and mother who had gone round after her former partner had been unable to contact Ms McAuley to drop off their two children.

'We are forever broken'

Kerri McAuley's mother, Lesley McAuley, said: "Kerri was full of such a love of life; a sociable, fun loving girl with a heart of gold who was a loyal friend and who touched the lives of so many people.

"She had so many different groups of friends and I draw strength from the knowledge that Kerri’s memory lives on with them, and from the support that they have given in the days, weeks and months following Kerri’s murder.

"This has meant a lot to me and my family.

"Above everything else, Kerri worshiped her children and lived for them.  Everything she ever did was to give her sons a good and happy life and I take comfort from seeing them now, knowing how proud she would be of the young men that they are to become – a shining testament to the mother that she was to them.

"Though this comfort is bittersweet, it hurts me deeply to know that never again will Kerri and I watch together as they perform in school plays.

"She will never get to be proud of their successes nor be there to cuddle them when they are sad.  It is such a waste of a beautiful soul so cruelly and heartlessly taken. 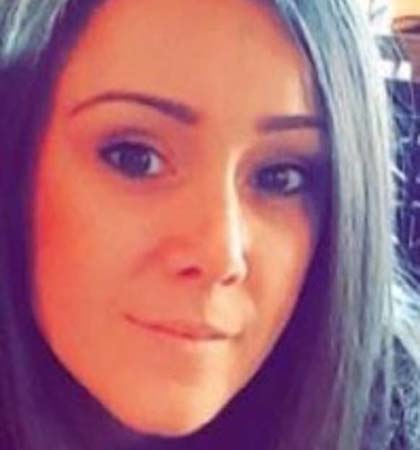 "My life will never now be whole without Kerri to complete it, as a family we are forever broken.

"My heart bears the deepest break from which it will never heal.

"She had so much to live for, so much unfulfilled promise. I will forever remember Kerri for the woman that she was but I will always wonder about the woman she was to become.

"Any sentence that is passed will never be enough, the years simply don’t matter.

"It will never make up for what he has so brutally and cruelly taken from us.  Kerri will never be forgotten.  She will be forever loved.”

Detective Chief Inspector Marie James, from the Norfolk and Suffolk Joint Major investigation Team, who led the enquiry said: "This was a chilling, shockingly violent crime; Kerri was subjected to a sustained brutal attack in her own home and the extreme level of violence used has disturbed even the most experienced of detectives who have worked on the case.

"Storey has shown absolutely no remorse at any stage of the investigation and has prolonged the agony for Kerri’s family who have had to endure a trial and listen to evidence, some of which has been extremely distressing for them to hear.

"Any sentence given will never make up for the suffering that Kerri’s family and friends have and continue to endure and my thoughts will remain with them as they try to go through life without her."

Joe Storey is expected to be sentenced on Monday, June 19, at Norwich Crown Court.