A MAN in Cork called the Gardaí on his housemates after they repeatedly held parties during the Covid-19 pandemic.

The story unfolded on RTÉ Radio 1 programe Today With Claire Byrne yesterday, as reporter Brian O'Connell shadowed two Gardaí as they performed their duties on the streets of Cork.

The show's audience were left in shock as Gardaí received a call from a distressed man reporting an ongoing house party in his own home.

The officers and reporter travelled to The Lough area of the city where they found a number of people partying in the residence.

One woman admitted she had organised the party and was issued with an on-the-spot €500 fine; other fines were issued to the attendees.

The tenant who had reported the party agreed to speak on air, where he revealed there had been multiple parties held in the house and the other tenants had ignored his pleas for them to stop. 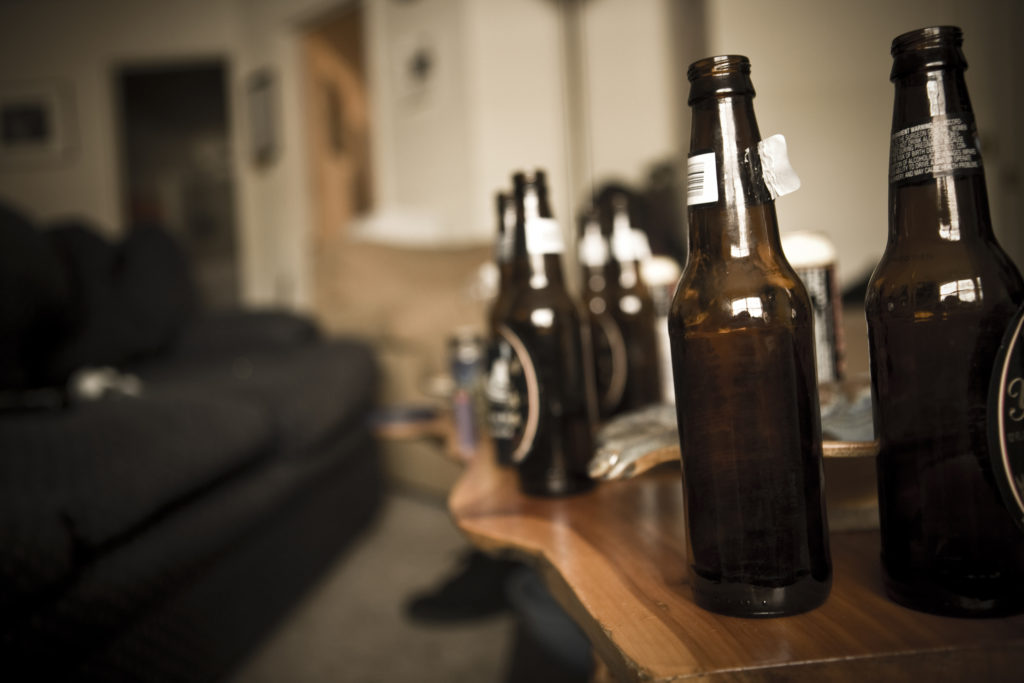 "One night there was twenty people [here] and the size of this place," he said.

He went on to say that people would be drinking, "pushing past and coughing up on you", and his house mates always said it "won't happen again", but "the next night there's a party again", he said.

"The very next night."

He said it showed a sheer lack of respect to himself, the health service and the population who are sticking to the rules by hosting parties in the middle of Level 5 lockdown.

Gardaí have begun cracking down on people breaking the rules of Level 5 in recent weeks, particularly when it comes to travel.

New laws mean that anyone found attempting to leave the country for non-essential reasons are issued with €500 on-the-spot fines, and Covid-19 checkpoints have been set up near Dublin Airport amid reports of people going on holidays.

Non-essential cross-border travel between Northern Ireland and the Republic also holds a €100 fine as of this week.

Deputy Chief Medical Officer Dr Ronan Glynn last night addressed a press briefing where he said Ireland has "passed the worst" of the disease, but the improvements can only continue if people stick to the rules.