A MAN has been charged after allegedly refusing to comply with the Covid-19 travel restrictions.

Under current rules introduced to help slow the spread of the coronavirus, everyone is urged to remain within 5km from their home at all times, unless for essential reasons such as shopping for food or caring for the vulnerable.

Last Monday, Gardaí were given new powers to issue on-the-spot fines to anyone found breaching the restrictions, however failure to comply can also lead to a court appearance or even a jail sentence.

Gardaí in Naas, County Kildare, have confirmed that a man is due in court this morning for allegedly refusing to comply with the Covid-19 restrictions when directed to do so by an officer.

In a statement, a spokesperson for An Garda Síochána said officers arrested a man near Punchestown Racecourse after receiving a complaint.

This man was accompanied by another man, also alleged to have broken the 5km travel restrictions. 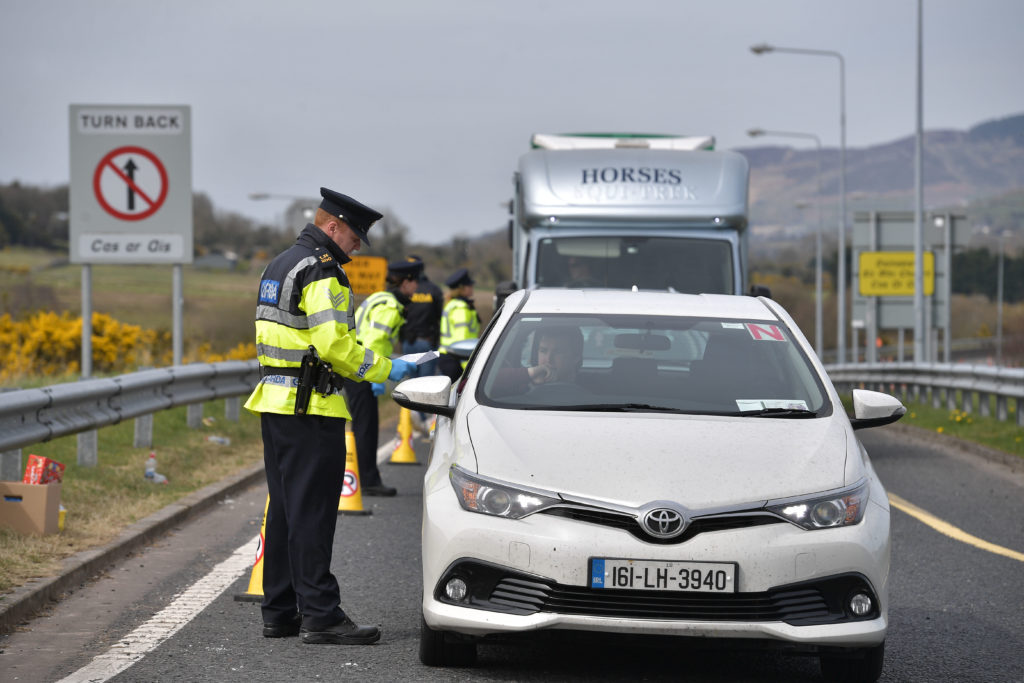 The second man complied with the Garda request to return home, however the first man refused and was subsequently arrested.

He has been charged following receipt of a direction from the Director of Public Prosecutions (DPP) and will appear before Naas District Court this morning.

Gardaí report that they have issued more than 400 fines to people breaking travel restrictions since the powers came into effect last Monday.

Over the weekend, 170 people were fined in County Wicklow alone, as people flocked to the Wicklow Mountains for exercise.