A MAN has been sentenced to 14 years in prison following an attack on a 79-year-old woman in Co. Cork.

Jonathan Duggan, 29, stole the handbag of Marie Bullman, 79, pushing her to the ground outside her home in Gurranabraher and causing life-altering injuries.

Ms Bullman was hospitalised for two months and, due to her injuries, now requires a tracheostomy tube, inserted into her neck, so she can breathe properly.

She also broke three of her ribs and received four fractures to her pelvis during the assault which happened in October last year. 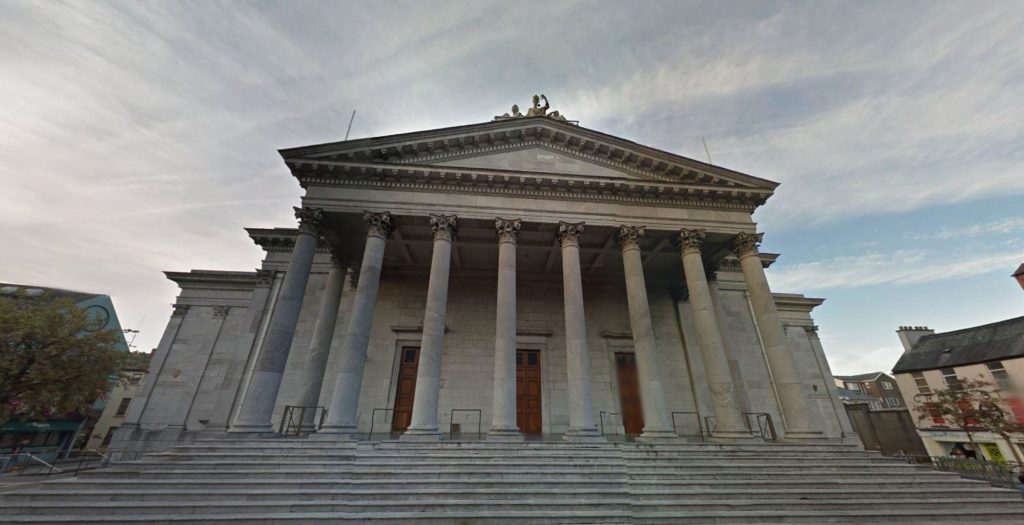 “My vocal cords and airway were damaged from the fall and due to deteriorating health I had to undergo an operation to have a tracheostomy tube inserted into my neck so I could breathe properly again,” said Ms Bullman.

“I have this permanently now and it has severely affected my quality of life.

“I am now dependent on my family as I cannot manage my needs on my own.

“This attack has taken my independence and that cannot be forgiven,” she added.

Duggan, from Ballinderry Park in Mayfield, Cork, who has 31 previous convictions of theft, pleaded guilty to the robbery which saw him take Ms Bullman’s €300 Samsung phone as well as €300 cash.

Defence barrister Niamh Stewart claims that Duggan has been involved with drugs from an early age and that the attack - which he has expressed remorse for - was only done in order to feed his chronic heroin addiction.

Judge O’Callaghan rejected this notion however, saying that drugs were no excuse for such a “selfish” act.

“You justify by saying you were stoned on drugs. You said all you wanted was her handbag and that you did not push her. You wanted her belongings to maintain your lifestyle and demonstrated poor victim empathy.” He said.

“You never sought treatment (for the drug habit). You have a sense of entitlement from your fellow citizens, that they should be looking after you rather than the other way around.

“This lady’s life was turned upside down by your selfish, greedy actions.” He added.