WHAT WOULD you do if you were suffering from abdominal pain and constipation for two whole days?

Most would visit a doctor, but one 50-year-old man in China decided on an altogether different course of action - he shoved a giant aubergine up his anus.

There's no evidence to suggest aubergines have ever served as a constipation remedy of this kind.

Once the constipated man had managed to get the 30cm long vegetable up inside his rectum and beyond, he began to experience further pain and discomfort. 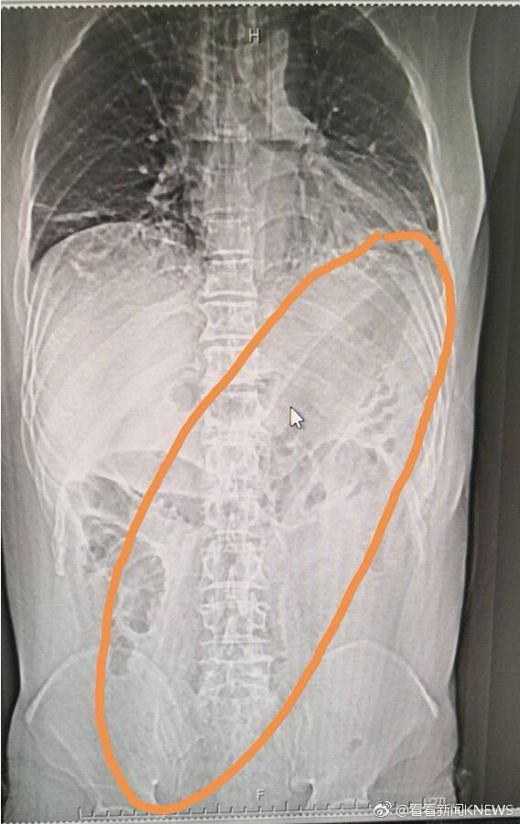 A further two days of nausea and vomiting followed before the man decided to do the sensible thing and visit the hospital.

Upon arrival, doctors conducted an X-ray scan to assess the damage.

What they discovered was genuinely shocking: 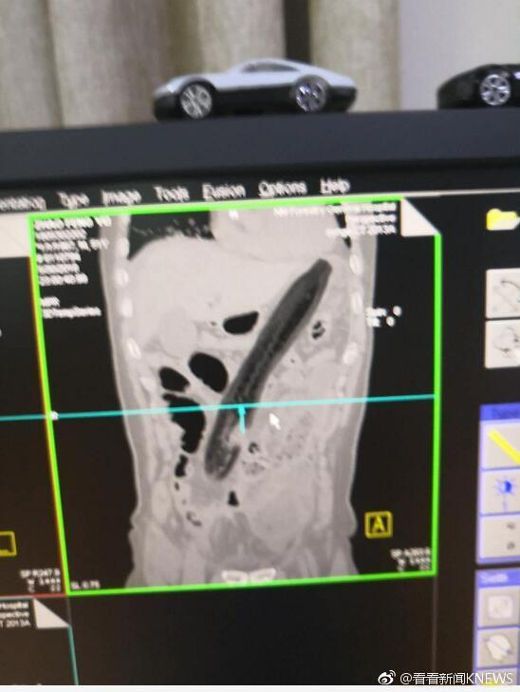 Not only had the man managed to push an aubergine all the way up inside himself, but he had pushed it so far the vegetable had begun to cause damage to one of his lungs.

As a result, the man was forced to go under the knife, as doctors attempted to remove the vegetable.

Thankfully they succeeded, with the man now recovering from his near-week-long ordeal. 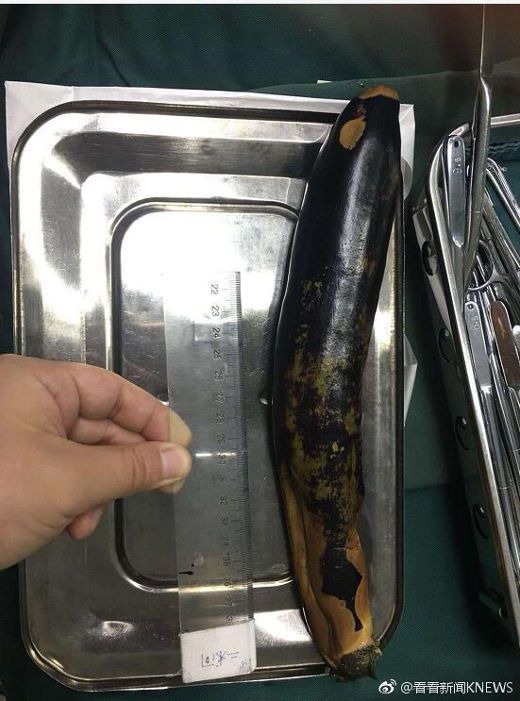 It's not the first time China has witnessed a case of this kind - one man previously attempted to treat his bowel issues by pushing a live eel up his anus.