A MANHUNT is underway in Dublin after a woman was shot by an unknown assailant.

The shooting, which took place in the Shangan Park area of Ballymun yesterday afternoon, is understood to have left one woman with a head injury.

She was treated at the scene by the Ambulance Service, however her injuries are not believed to be life-threatening.

The gunman fled the scene following the shooting and a manhunt is now underway.

The scene remained cordoned off yesterday as investigating Gardaí performed an examination of the area.

There is no description of the suspected assailant, and investigations are ongoing.

A Garda spokesperson confirmed the incident to Dublin Live, saying in a statement:

"Gardaí are currently at the scene of a shooting incident in Shangan Park, Ballymun which occurred this afternoon, Sunday 28th June 2020. 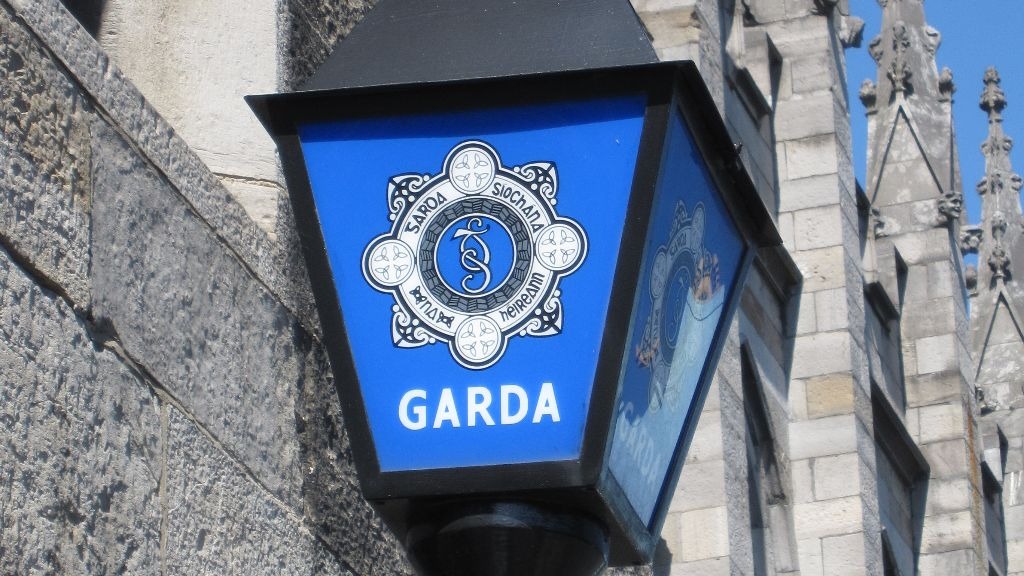 Gardaí are investigating after a shooting incident in the Ballymun area of Dublin which left one woman with a head injury. The suspected gunman fled the scene following the shooting, Gardaí confirmed.

"A woman, age currently unknown, received a non-life threatening injury as a result of the incident. She is being treated at the scene by Ambulance Services.

"The suspected offender fled the scene.