IRISH-AMERICAN actor Mark Wahlberg is using taxpayers’ money to pay staff at the restaurant he owns with his brothers in London.

According to The Sun, the 48-year-old's restaurant chain Wahlburgers, which he owns with his brothers Paul, 56, and fellow actor Donnie, 50, is using the UK government’s furlough scheme to pay up to 30 staff at their Covent Garden branch while the venue is shut.

It comes despite the Patriots Day actor being worth in excess of £240 million.

An inside source told the tabloid: “Mark’s decision to not personally bail out his staff has raised eyebrows, especially given how much he’s worth.

“A lot of the staff wondered if he’d help top up their wage packets but that hasn’t happened either.

“Everyone is grateful they’re getting a salary as obviously this is a difficult time. But when other stars like Ed Sheeran are helping out their staff using their own wealth it looks pretty bad.

“There had been talk of expanding the business, with up to ten more restaurants across the rest of the UK, but that’s now all on hold.”

Prior to the pandemic there had been plans afoot to expand the Wahlburgers franchise further across the UK with an additional 10 restaurants but those plans have now been put on hold.

"The restaurant industry has been hit incredibly hard because of this pandemic,” they told MailOnline.

“As a franchise organization, each individual Wahlburgers franchise has had to make decisions whether to keep its doors open or close indefinitely while we all navigate these challenging times together.

“The franchise group that owns Wahlburgers Covent Garden made the decision to use the Furlough scheme for their employees in hopes that the large team and Central London site can be retained without permanent closure.” 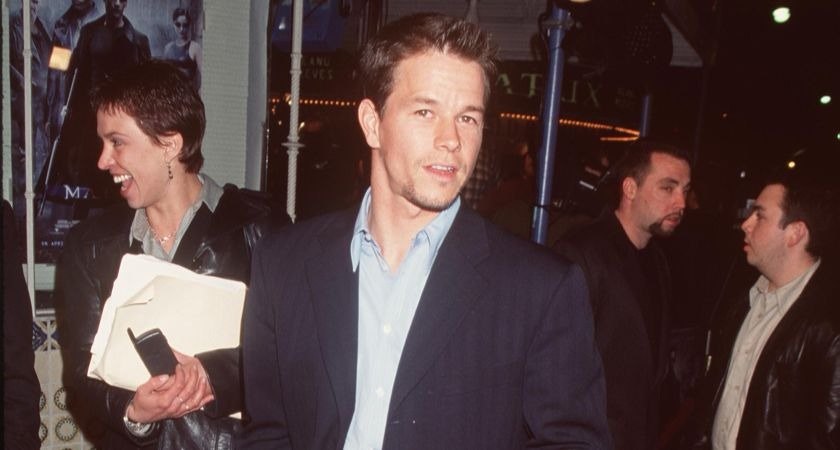 Despite being born and bread in Boston, Massachusetts, Wahlberg’s family ties to Ireland run deep.

His great-grandmother, Sarah A. Doherty, was born in Cleenagh, near Buncrana in Donegal way back in 1873 and emigrated to America in 1895.

After settling in Boston, Sarah married local man Dennis Bradley, whose own family had also emigrated from Donegal a generation ago.

It was their daughter and Marky's grandmother, Mary, who married a Swedish immigrant, thus introducing the surname Wahlberg to the family line.