MATT DAMON has caused quite a stir since he decided to join the Irish people in lockdown in Dalkey.

The global superstar was the subject of countless memes and jokes when he appeared to have 'gone native' when pictures surfaced of him carrying his swimming gear (or bag of cans, depending on what you want to believe) in a Supervalu bag, and appeared on a local radio station where he called Taoiseach Leo Varadkar a "badass".

The actor has now returned to his native America, and has bid farewell to the "fairytale" town of Dalkey, but not before giving back to the country where he has spent the last three months.

Last month, we reported on an Irishman who had rediscovered his passion and breathtaking talent for art while under lockdown, and who was producing detailed portraits of the most high-profile Irish public figures who were symbolic of the pandemic in Ireland.

Today, the artist, Shane Gillen, revealed that he had been in secret talks with Matt Damon in order to raise funds for Irish mental health charity Pieta House. 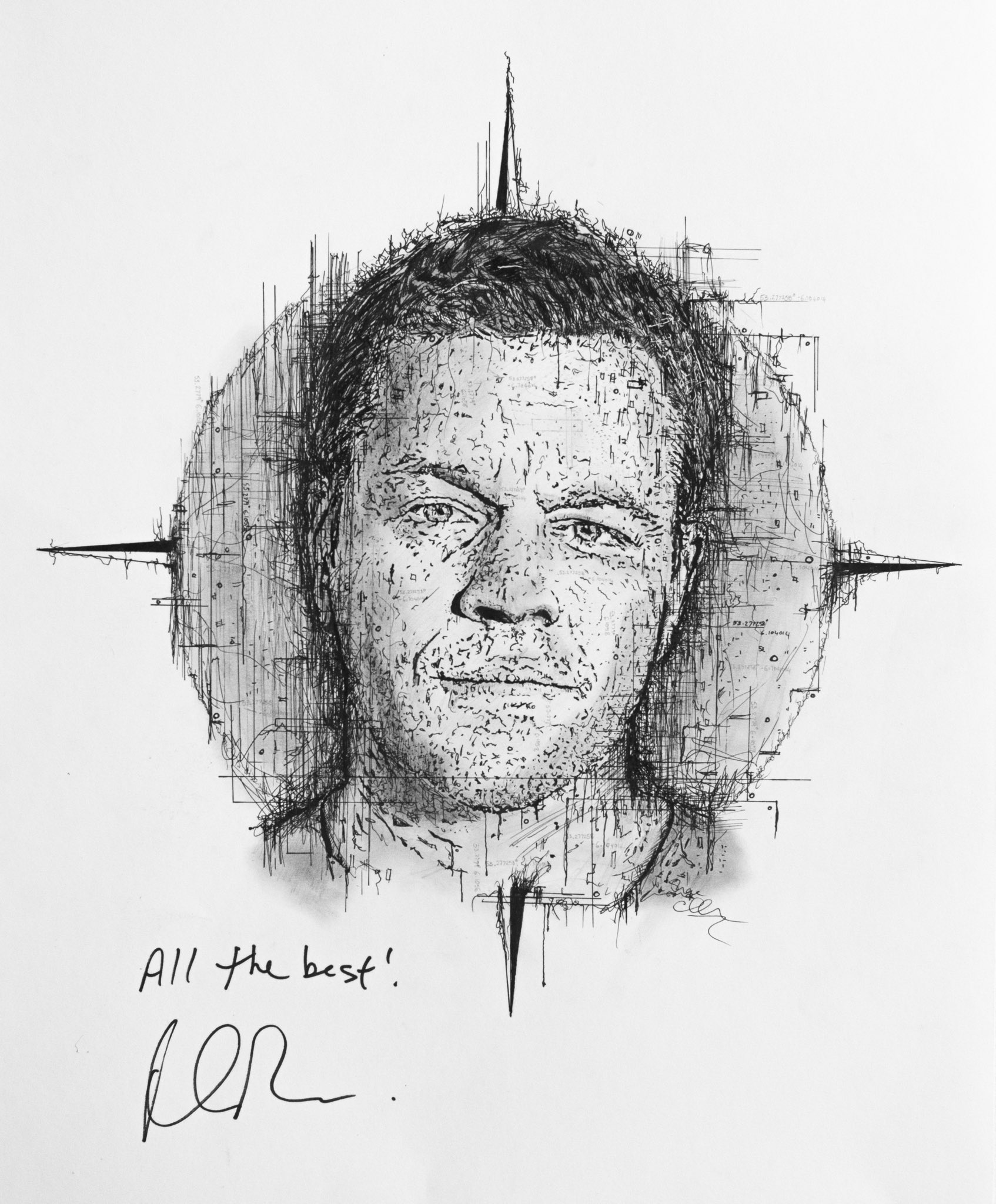 Gillen took to Twitter where he told the story of the "MAD adventure" which led to the unlikely collaboration.

"During this pandemic, I’ve been drawing portraits of people that were symbolic of the pandemic in Ireland," the artist wrote.

"Two weeks ago, I drew Matt Damon. Matt SIGNED THE DRAWING for me and we are raffling it for Pieta House.

"This has been a MAD adventure that took me out to Dalkey with Matt’s portrait in a box that said ‘Matt Damon’ on it. 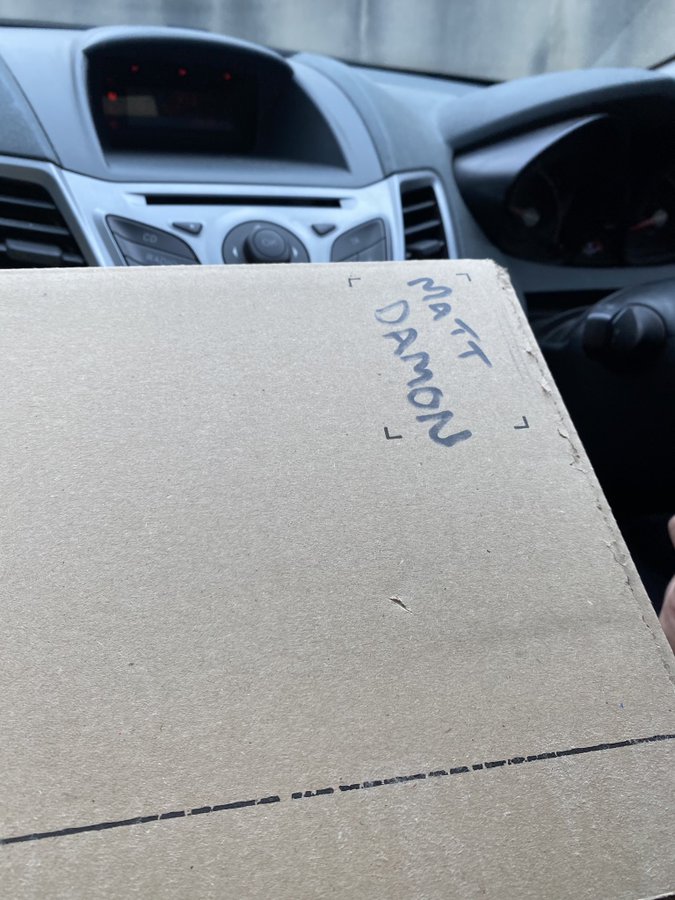 "I probably could have done with a little more discretion looking back, but I was excited," he joked.

During this pandemic, I’ve been drawing portraits of people that were symbolic of the pandemic in Ireland. Two weeks ago, I drew Matt Damon. Matt SIGNED THE DRAWING for me and we are raffling it for @PietaHouse - entries are €20, and here’s a link: https://t.co/STQxx2PfUw pic.twitter.com/oTTXc9Wg78

Gillen thanked the network of people, the "moving cogs" which allowed the collaboration to happen, particularly the people of Dalkey, Damon's team and the man himself, saying "this was an incredible quiet adventure that has been going on for two weeks, and with Matt's departure today I'm finally allowed share the details."

I want to thank the people of Dalkey who I met over the past two weeks too during this, the guys at @mugscafe and finally Matt Damon himself for agreeing to raffle this portrait for @PietaHouse pic.twitter.com/thBzEwzxaI

A limited number of prints can be bought from Gillen's website, with all proceeds going directly to Pieta House, but to be in with a chance to win the real thing you can visit the Pieta House fundraising page here.

The charity has suffered losses as its biggest annual fundraiser, the Darkness Into Light walk, was cancelled due to the coronavirus pandemic, but campaigns such as Gillen and Damon's means the charity can continue to provide a listening ear to anyone who needs it via its free 24-hour helpline.

To read more about Pieta House and the work they do, you can visit their website here.

Damon may have left Irish shores today, but his help in raising funds for this essential service won't be forgotten.

To hear the full story of how Gillen and Damon's collaboration came about, you can check out the video below.